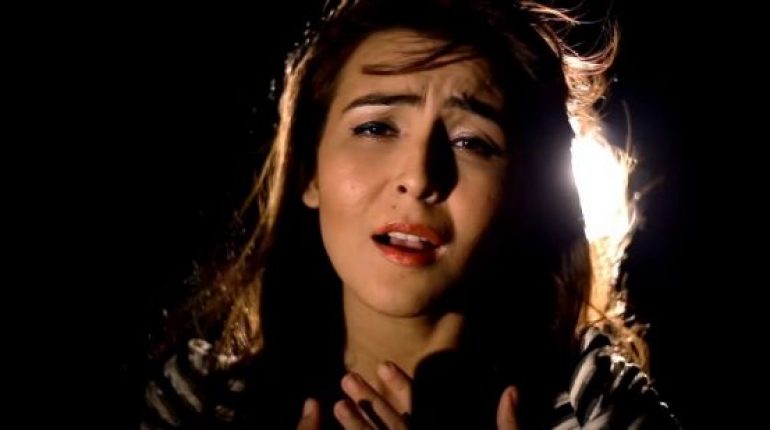 Natasha Baig, the only female Sufi rock singer coming all over from the mountainous valley of Hunza. She came into the limelight in 2013 through a reality show named ”Cornetto music Icons” where she was stated as the power-house because of her huge vocals by Shahi Hassan who was the producer of the show. Since then she has started to take music as her sole career.

The Sufi rock singer just have believe in taking experimental music in common. Her previous song Kesaria with Mai Dhai was liked a lot by people. Now Natasha has released a new song and the song is in Burushaski language.

Burushaski is the language spoken in Sufi rock singer hometown Hunza. Her song Ya Moula was released near Price Agha’s birthday as singer says the song and the language have a spiritual feel. Sufi rock singer’s next song will be portrayal of Aj rang hai. The Sufi Rock singer is working on an album.