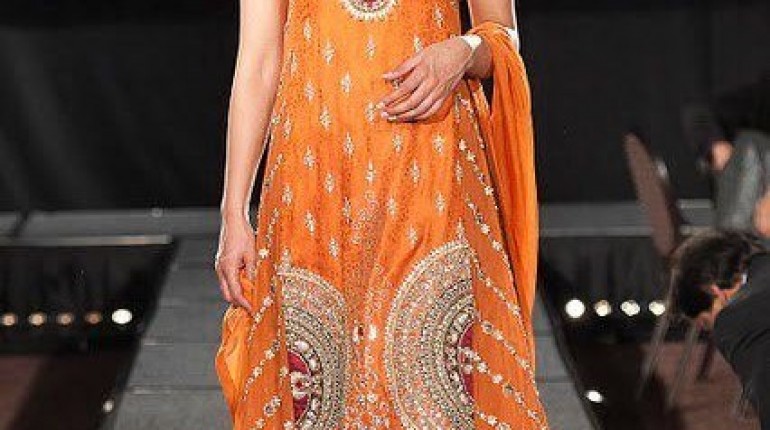 As we all know that wedding season is knocking at the doors of every single house and almost all the clothing brands and designers have arrived in the market with their clothing collection so how can we expect that Naj would stay behind. Naj has been one of the recognized and distinguished clothing brands within the fashion market. This brand has been working in the fashion universe since 2009 and in just three years this brand has touched the highest sky limits. This brand has even opened their outlets in all the major cities of Pakistan adding with Lahore, Karachi and Islamabad. For all the seasonal occasions and happenings Naj has always inward with their captivatingly designed clothing collection. This time Naj has highlighted its mehndi dresses 2012-2013 for women. The whole mehndi collection has been much impressive and marvelously designed for the women that would make them feel much charismatic for the wedding functions.

As we know that the mehndi dresses are normally filled with the yellow color so this brand has also set their dresses with the yellow color along with the shade of multi-colors and green touch. The dresses have been much glamorous looking and quite fabulous for the mehndi happenings. In this post we are pasting some of the stunning pictures of Naj mehndi dresses 2012-2013 for women. The collection has been finished in much attractive and catchy manner through the embellishment of motifs embroidery textural designs on the front of the shirts. Most of the shirts in the collection have been long with the placement of churidar pajamas. For getting more details about the Naj mehndi dresses 2012-2013 and any facts about its existing rates you can get hold over the brand through the email and contact number given below: 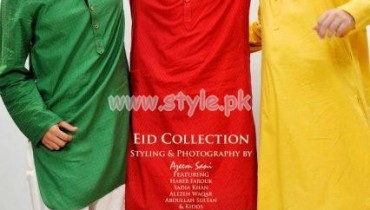 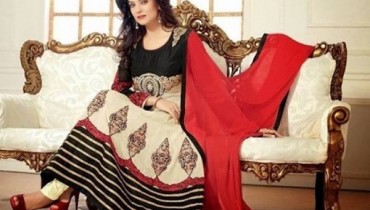