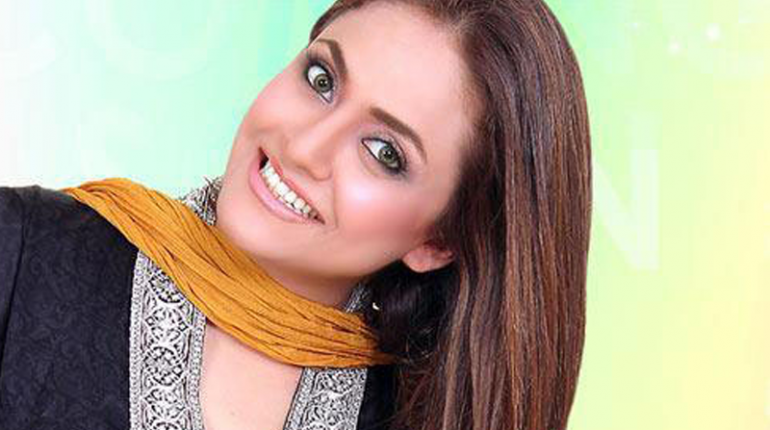 The Oprah Winfrey of Pakistan ‘Nadia Khan’ was the queen of morning show of the country. The adorable Nadia is known for her charming looks and bubbly personality.

After the charming Nadia left the morning shows, she was just went offline from the entertainment industry for a very long time. Now she’s back with a super number of projects with her. We can’t stop but think that man oh man she has lost a lot of weight. The once curvy actress is now a size zero figure with haute looks.

The charming Nadia receives a large amount of question every day that how she just lost her weight?  Nadia Khan has revealed her weight loss secret in a video. The video was uploaded on her blog page Out style, which she runs alongside Madiha Iftikhar.

Have a look at the video and don’t forget to follow her tips and tricks if you want to lose weight:

Also See: Cover Of The ‘Game Of Thrones’ Theme By Sachal Jazz Ensemble Will Shock You! 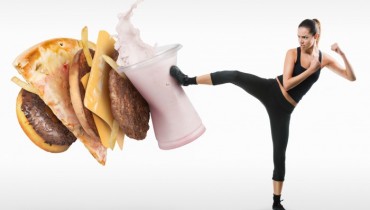 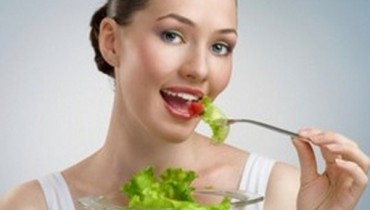