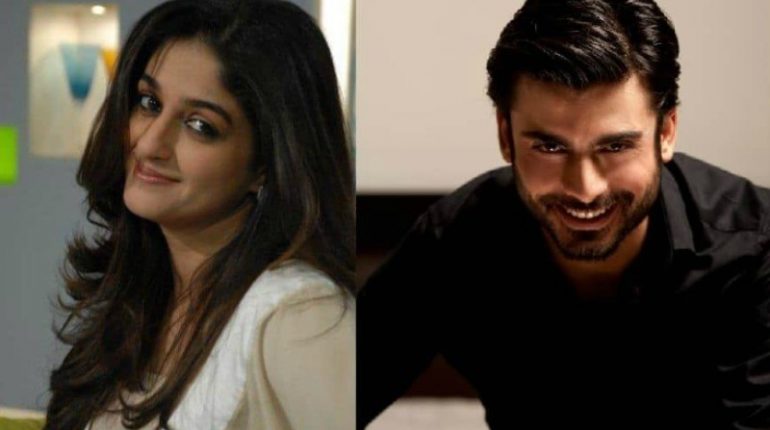 If you like we are a drama buff then it is impossible that you missed the Tele Film Behadd which had Nadia Jamil and Fawad Khan in the lead under the direction of Asim Raza. The telefilm received a lot of positive response and is even remembered fondly today. But the reason we are talking about Behadd today is because in a recent tweet, Nadia spoke about Fawad Khan with all the warmth and kindness.

Do you know Fawad Khan composed the back ground score 4 Behadd himself. Utterly professional he is. Before the proposal scene in real life i had had a HUGE epileptic seizure. He stayed cool & calm & we sailed through that scene! All of us stayed up & pulled all nighters! Behadd

Before he became an actor, Khan was in fact a lead singer in the band EP and used to compose music as well and hence when Nadia revealed that the background score of Behadd was in fact composed by Fawad Khan, we weren’t surprised at all. But what did surprise us was his caring nature towards her when she suffered an epileptic seizure on the set as Nadia tweeted, “Before the proposal scene in real life I had a HUGE epileptic seizure!”

It was during the shooting of Behadd that Nadia Jamil had her first seizure and since then she has been fighting with brain tumor. Besides praising Khan, Nadia Jamil also called him “Utterly Professional” which in our opinion is the main reason why Fawad Khan is such a superstar today.

Nadia Jamil is one of the finest actresses we have in the industry and after reading the tweet one cant help but wish to see the duo on screen once again hopefully soon! 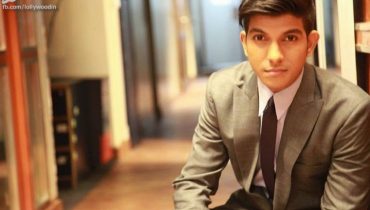 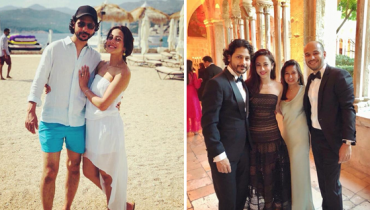