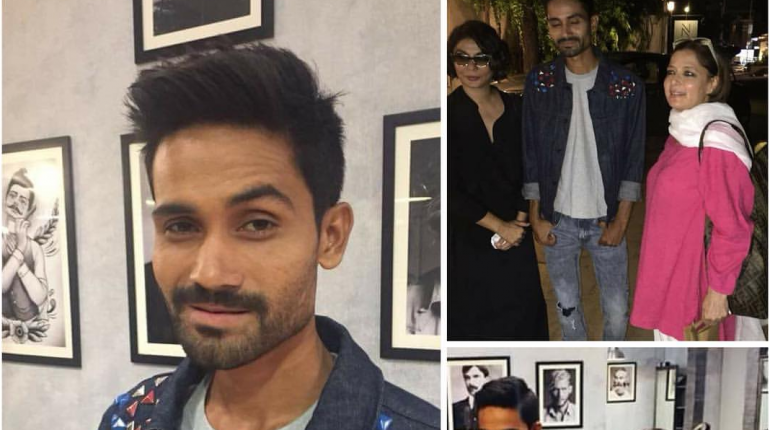 Nabila’s Salon is one of the most recommended Salon in the town running by talented make up artist Nabila in metropolian city Karachi. She is renowned make-up artist and hairstylist who has spent years in the beauty business. She said she started out it as ;

All my life I had bad haircuts and ended up fixing them at home. By the age of 20, I realised I did a better job than others. Married, with two young kids then, I sold my wedding diamond set and enrolled myself in the best hair academy of London. I came back and opened a one-chair salon in my 8×8 staff quarters at home. Every penny I made went back into learning and reinvesting in the business. Three decades later, I pretty much still do the same.

Nabila has launched her signature make-up collection called No Make-up and zero make up which is already hit in the market and celebrities used them keenly. She plans to launch it in the US as well. It has been tested in Hollywood and was met with an immense response.

After Chai wala Muhammad Arif painter singer has raised the magic of his euphonious voice few days back while painting in a local house. His video goes viral on social media and Aima Baig decided to pair up with him for a song. Nabila’s Salon present painter with new look. 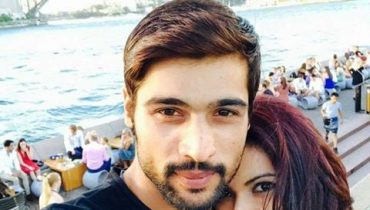 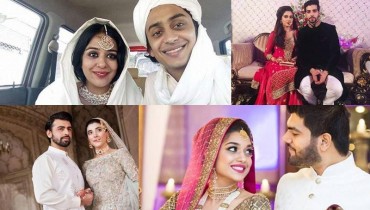