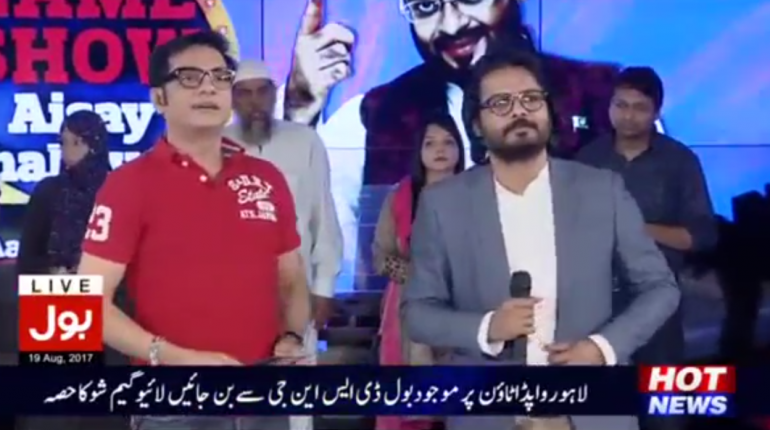 Nabeel is a Pakistani television actor, director Producer and writer and his born name is Nadeem Zafar. He is a very famous actor in his drama Bulbulay people very liked him because of his comedy and sensitive acting. He is also known as a best producer and Director. He has produced  many dramas on ARY Digital. He got fame due to his drama serial Bulbulay.

Amir Liaquat just in the right back announced  that he is leaving Bol Network. Just after then Hum Network introduced their News channel. Everyone is talking that there is some connection between b0th news.

Since then the great actor Nabeel is hosting the Bol Networks Game Show ‘Game Show Aisay Chale Ga’. Have a look on Nabeel’s picture while hsoting the game show; 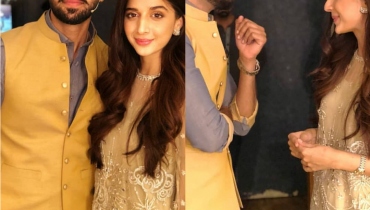 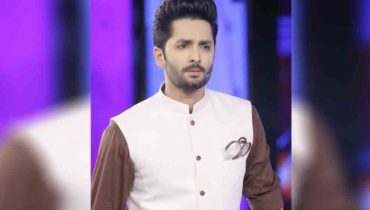