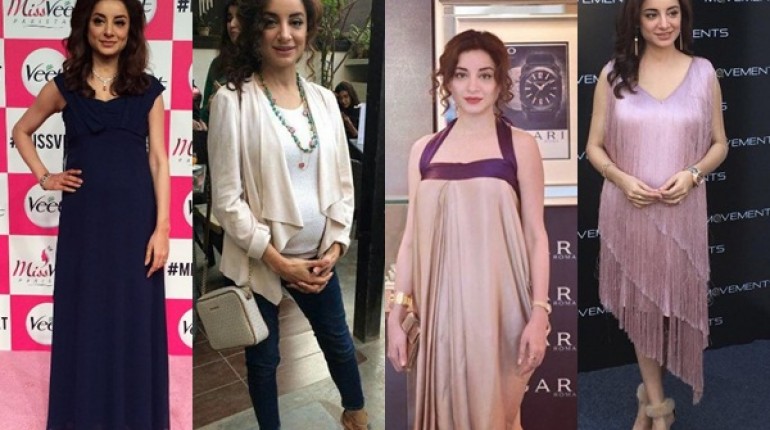 Sarwat Gillani and Fahad Mirza are expecting their second baby. Sarwat Gillani is appearing in various public events and is styled well. Mommy to be Sarwat Gillani gives Major Style Goals to pregnant ladies. Here we have pictures of Sarwat Gillani by which you can have an idea how to style well these days. 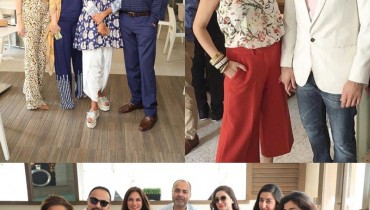 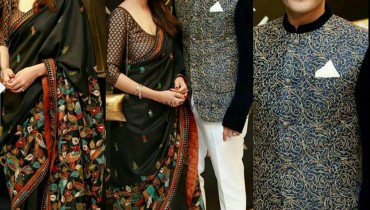