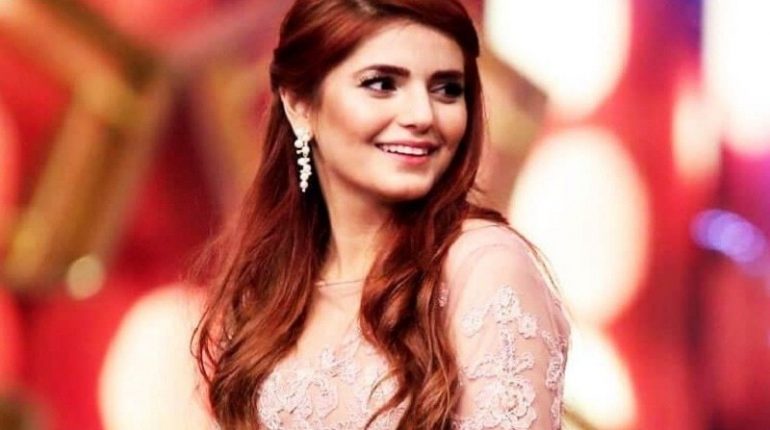 Momina Mustehsan is one of the most beautiful and amazing singer, song writer and musician. Momina rose to heights of success with her song Afreen Afreen along with Rahat Fateh Ali Khan in Coke Studio Season 9. Momina Afreen Afreen was included in one of the most viewed songs of Pakistans with over 100 million views. 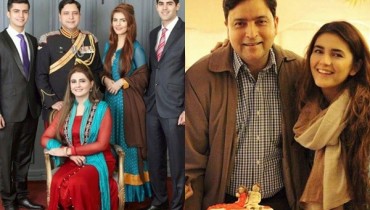 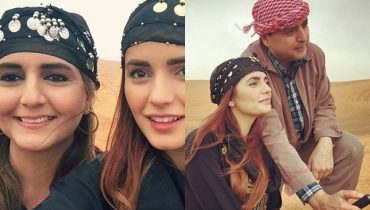