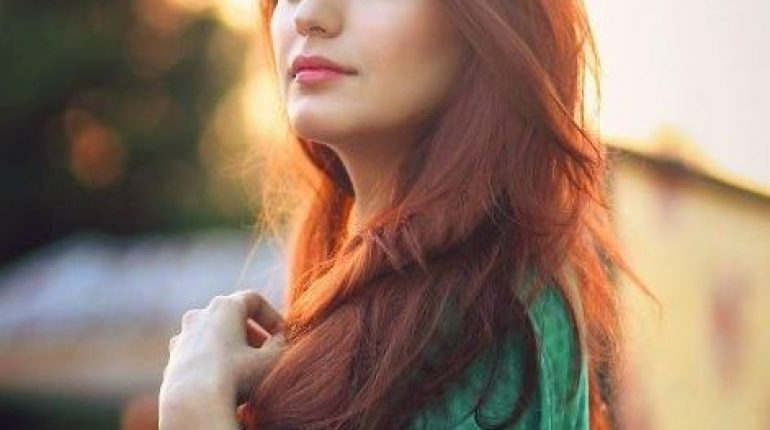 Momina Mustehsan is pretty much ruling the music scene since she became famous with her Coke Studio debut. She sung beautiful song Afreen Afreen  with Rahat Fateh Ali Khan. She has since been a part of many ad campaigns, sung in Cornetto Pop Rock and was also a part of two songs in Coke Studio Season 10. Momina Mustehsan after all these ventures has achieved another achievement. She is the part of BBC Top 100 Women for 2017.

Momina Mustehsan expressed her feelings with this Instagram post. She has made her fans super happy with this achievement! 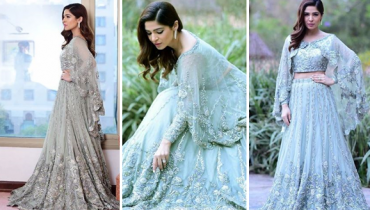 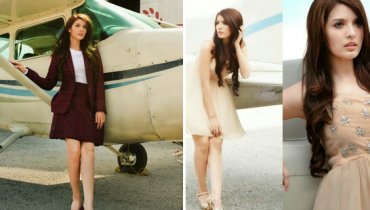