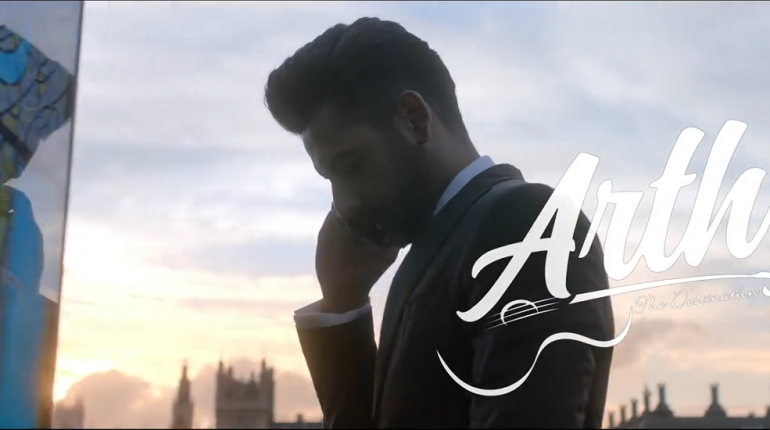 Seems like 2017 is year of Shaan Shahid. He is doing another movie named as “Arth 2” that will release this year. Film is directed and produce by Shaan Shahid. However releasing date of this movie still not announced officially. Arth 2 is remake of Bollywood movie “Arth” which was written by Mahesh Bhatt.

Also See:Beautiful Pictures Of Yumna Zaidi On Her Vacations Will Give You Holiday Goals! 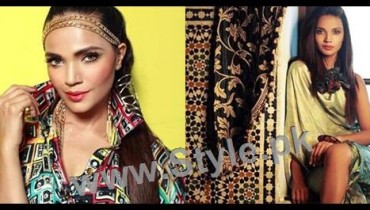 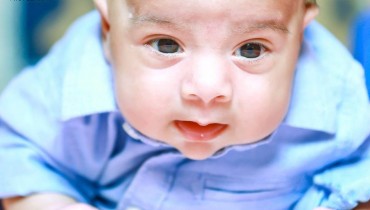