Home
|
Celebrity
|
Meera
|
Mohabbat Tumse Nafrat Hai Is At The Top In Ratings! 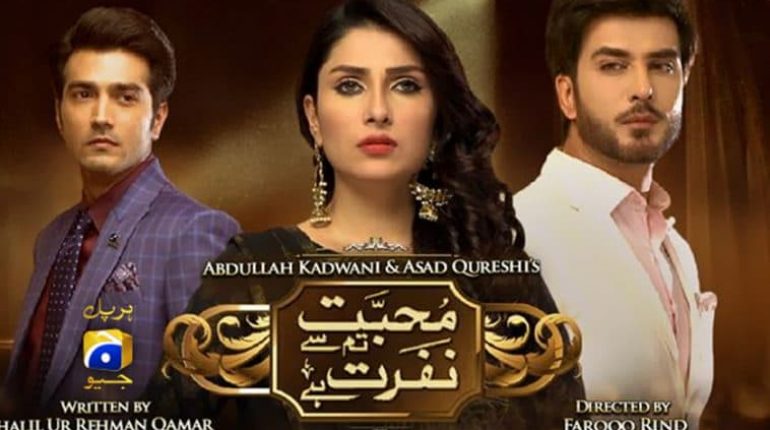 The makers are successfully confusing us in this love triangle and increasing the curiosity. The story of the romantic drama is that Imran Abbas and Ayeza Khan fall in love with each other whereas the grandmother of Ayeza Khan wished to tie her knot with Shahzad Sheikh.

Also See: Meera Jee Is Preparing For Her Bridal Dress! 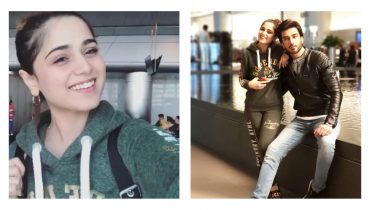