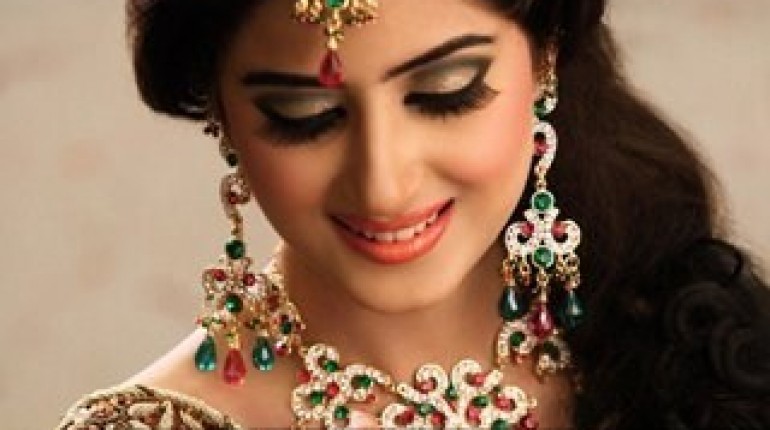 Among mny emerging personalities in our Pakistani Fashion industry and tevelsion media, one who has captured the hearts of many becuase of her innocent looks and attitude and has become a success is Sajal Ali

Sajal Ali is born on January 17, 1994, Lahore Pakistan. But she is presently living in Karachi. Her connection to the industry is just not limited to herself, but people from her immediate family are also working in this field. She has not only superb and excellent a model but also a wonderful actress. And due to her acting aptness she has quickly captured hearts of many people. I watched one of  her play “Meray Qatil Meray Dildar“ which was aired on Geo. Despite she playing a negative role, i feel in love with her innocence and acting, which is really hard for me as i can never like a negative character. When asked during an interview about her favorite color, actress, song, singer she said:

My favorite Actress is Sania Saeed, Singer is Rahat Fateh Ali Khan, Shreya Ghoshal, Kishore Kumarm and where songs are concerned i like any soft and sweet ghazals. And i must add i am simply in love with Lahori Food !!!

When inquired about her hobbies she said:

I don’t get much time to cater my hobbies, I just love spending my free time with my mother and family!!!

This beautiful innocent and sizzling actress and model has gained success in very little time, all because of her personality, acting and most importantly her hard work. Her dedication to work is unquestionable. During an interview she was asked about how did u or when did u plan to come in industry and why ? All she said was:

Though we wish she could have elaborated but she didn’t !! and there is nothing we can do about it.

Her debut drama was  Mehmoodabad Ki Malkain which was aired on ARY TV. And now she is doing serials with different televsion channels such as Geo, Hum etc.Her famous drama with Hum TV are Mastana Mahi, Sasural Ke Rang Anokhay, Ahmed Habib Ki Betiyan, Meray Qatil Meray Dildar, Chandni, Do Dant Ki Mohabbat and O Meri Billi. And presently she is working on ARY TV serial Qaddusi Saheb Ki Bewah and two HUM TV serials named as Muhabbat Jaye Bhar Mainand Sitamgar. When someone asked her if she wasn’t an actress what would she be ? she said :

She is not only a beautiful and wonderful actress, but also a wonderful person. She is a family oritented person, her favorite person in the whole world is her mother. When she was asked to give a message to her fans she said

Be Determined, step forward to your dreams…don’t  be afraid of any one, people often try to pull down, but be strong enough and don’t let them do it..!!! Respect and love your elders and parents…that’s the simple key to Success!!!! Keep on loving and supporting me 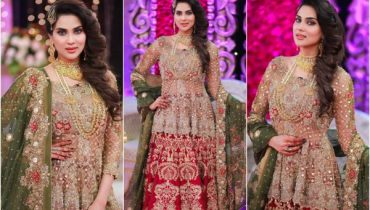 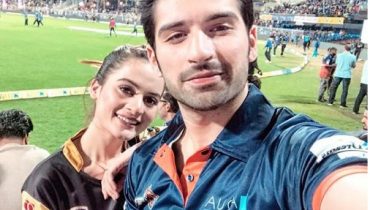