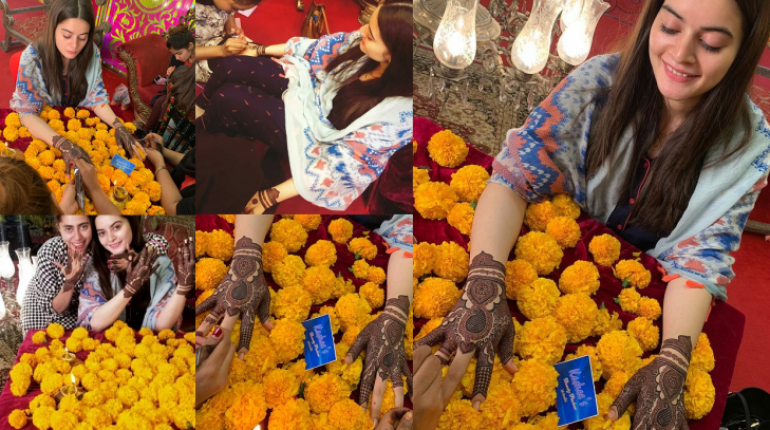 Aiman Khan’s wedding is turning out to be an extravagant affair but also one in which this young celebrity continues to sponsor different brands. Such sponsorship is also quite evident from the latest pictures of Minal Khan in which she is getting her hands decorated with mehndi for Aiman Khan’s Mehndi.

Minal Khan is getting Her Hands Decorated For Aiman’s Mehndi

Aiman Khan’s mehndi will be celebrated today and it is sure to be a grand affair. In these pictures, Minal Khan is wearing absolutely no make up yet she looks as beautiful as ever. Everyone is waiting to see Aiman Khan’s overall look for one of the most important functions of this important event of her life. Aiman Khan is keeping her look and even the design of her mehndi a secret till now because these pictures are only of Minal Khan.

Aiman Khan’s wedding has been in the news over and over again for different reasons. Aiman Khan and Muneeb Butt have been engaged for over four years. Aiman Khan also shared in an interview that she will leave showbiz after getting married. Friends and Aiman Khan’s twin sister Minal Khan are getting all set to celebrate Aiman Khan’s special day. 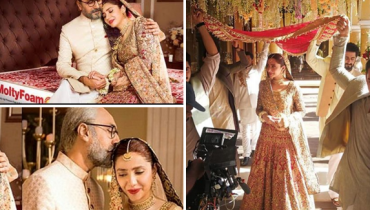 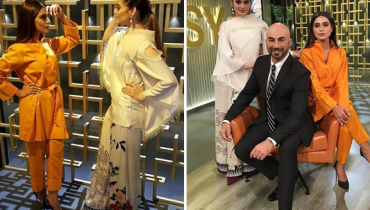