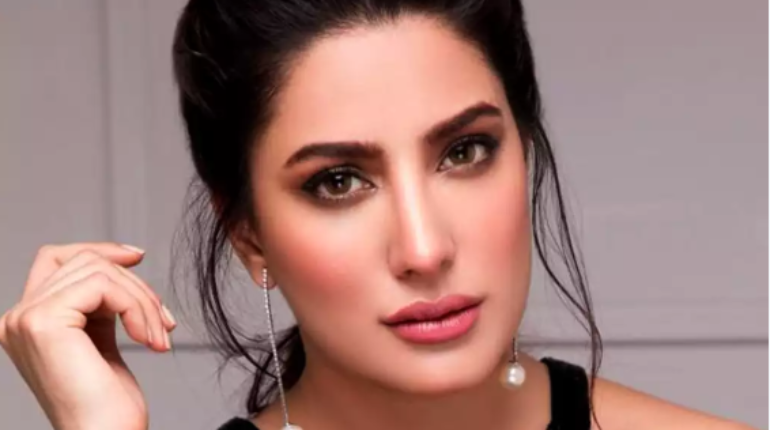 Pakistani actress Mehwish Hayat has condemned killing of Iranian military commander Qassem Soleimani in Iraq. Actress called out US act for taking unilateral decisions without regard for international laws.

The Pentagon confirmed on Friday that the attack at Baghdad’s international airport came ‘at the direction of the president’.

Expressing her thoughts, Mehwish in a tweet wrote, “Can’t believe that just 72 hours into 2020 & the world is already teetering on the edge of war. I guess this is what happens when the leader of the free world takes unilateral decisions without regard for international laws. This isn’t just about Iran &USA. God protect us”.

Her post also met with a harsh criticism, where a Twitter user questioned women’s ability to understand international law. Mehwish has given a befitting reply to the fan who tried to demean women’s intelligence.

Despite of facing severe backlash from fans, Mehwish is quite vocal on social media and also among the first ones to raise her voice for critical issues happening across the globe 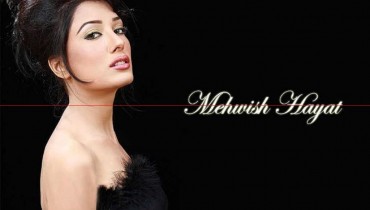 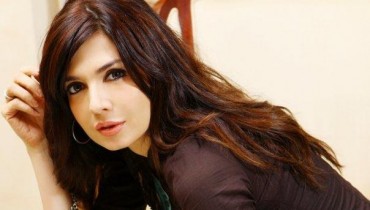