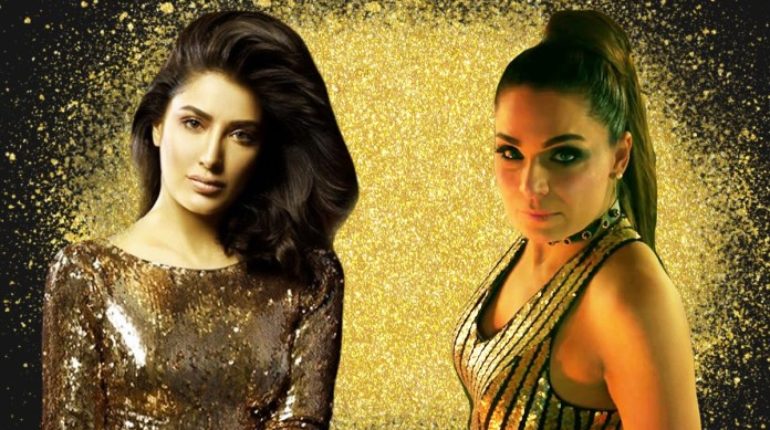 The trailer for Baaji has been launched and we should say the nearly three minutes extravaganza has us extraordinarily excited for the movie. The movie guarantees to be a full-fledged drama on the backdrop of the Pakistani movie industry. With Meera Jee honestly proudly owning each frame she was once featured in, and actors like Osman Khalid Butt, Amna Ilyas, Ali Kazmi, Mohsin Abbas amongst many other prominent faces making up the cast, Baaji seems to have gathered all our favorites in one place.

One of the surprise names in this list is our very personal billi – Mehwish Hayat. We’ll tell you why we suppose that might be the case.

Almost an hour ago, ARY Digital shared a poster with a indistinct girl figure (who could very properly be Mehwish Hayat). The caption of the publish reads:

Osman made his debut as a choreographer with ultimate year’s hit track Billo Hai in the film Parchi, for which he has been nominated at the LSAs as well. Additionally, he has choreographed two songs for the upcoming Eid-ul-Azha release; Heer Maan Jaa as well. And now with him getting to choreograph Meera and Mehwish together, Osman looks to be honestly playing his role as a choreographer. We also suspect that the following submit by way of Osman on his Instagram alluded to this unique song, as well. 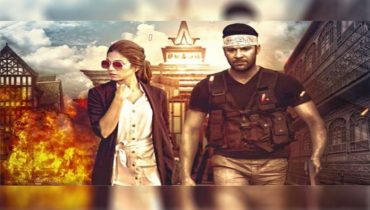 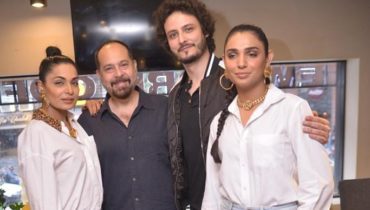