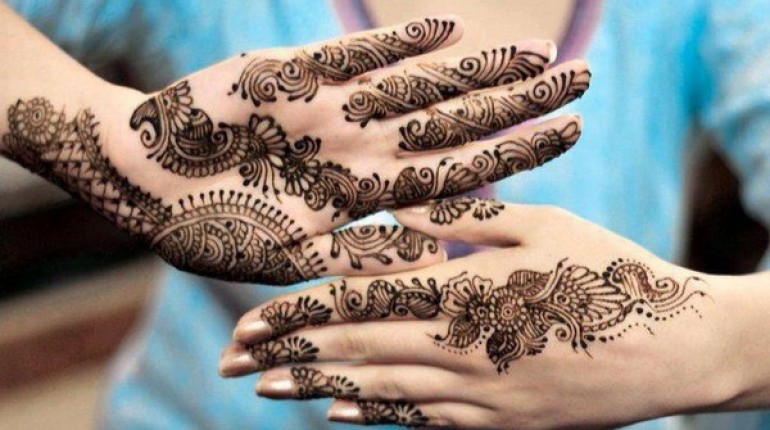 Mehndi is a must for eid especially for women. Whether it is eid ul Fitr or eid ul Azha, women love to get their hands and even feet adorned with mehndi. Arabic and Indian designs both are chosen for mehndi. It is a part of Sunnah and so is important in Islam also. From young girls to older women, all women love mehndi. It was a part of the eastern tradition but now people from the West also apply mehndi, which is called Henna Art over there. On eid many people go to salons to get mehndi designs on their hand. However, some people choose to get mehndi applied at home.

You can see pictures of some of the Mehndi designs for eid ul Azha 2013 for women below. The pictures are from different places on the internet and the designs have been selected by us. If you want to look at more mehndi designs, you can browse around Style.pk. A lot of simple and sophisticated mehndi designs have been provided here. You can get more on the web also.Plus, you can choose to get these designs on your hands from an expert or do make them yourself as they are easy to make. 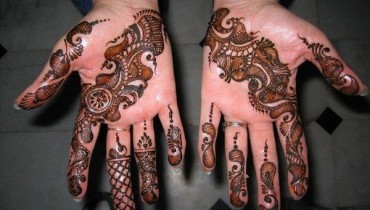 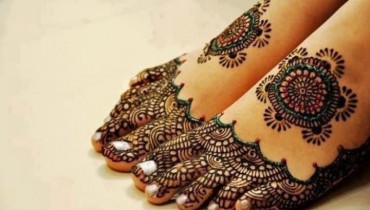