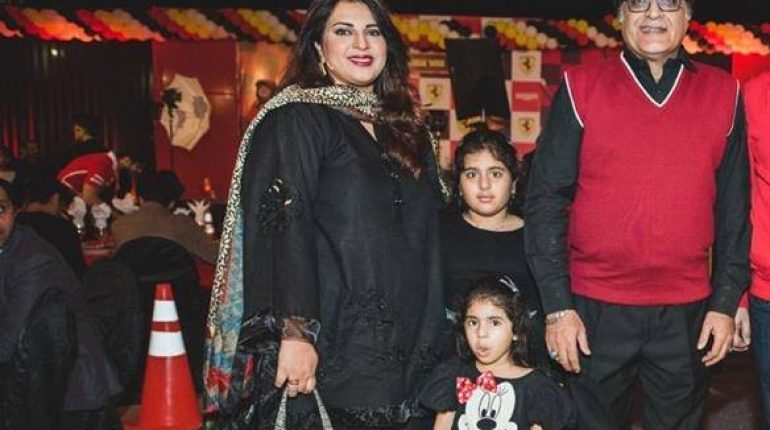 Mehmood Aslam is senior Pakistani drama and stage actor. He is famous for his acting skills. He has done not only the positive and serious roles but he has also done negative as well as comedy dramas. The talented actor has a long list of dramas in which he has worked. He is most popular for his role of Mehmood Sahib in ARY Digital’s drama serial Bulbulay. The list of Mehmood Aslam’s dramas include Landa Bazar, Mein Deewani, Uraan,Sadqay Tumharay, Mohabbat Khawab Safar, Mann Mayal, Daray daray Naina, Kaun, Achanak, Ishq Ki Inteha, Lagao etc. Now a days, his hit drama Khaani is being on aired on GEO TV featuring Sana Javed and Feroze Khan. Mehmood Aslam is playing role of Feroze Khan’s father and is a political leader who has to handle issues created by his son.

Mehmood Aslam is married and has kids. Here we have beautiful picture of Mehmood Alsam with his Family. Have  a look.

See Mehmood Alsam with his Family

Mehmood Alsam with his Family 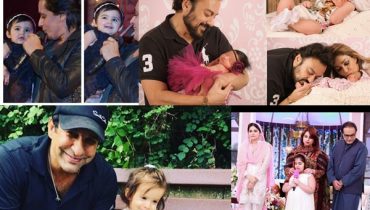 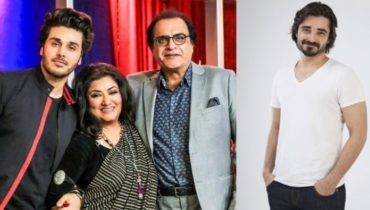