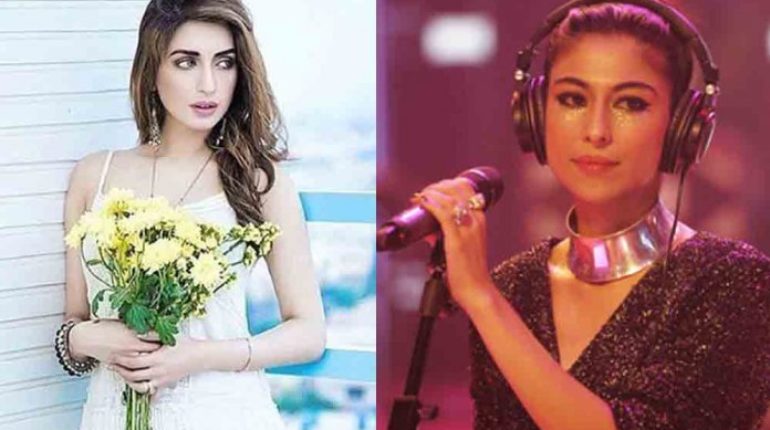 Various big names made uproar as around the nation when they mentioned to expel their selection from the Lux Style Awards. The names of the chosen people incorporate Eman Suleman, Rubaab Ali, dress brand Generation, MUAs Saima Bagfrede, Fatima Nasir, Meesha Shafi, and musical crew The Sketches.

Nonetheless, there are likewise various big names who are reprimanding the chosen people from pulling back their names.  Likewise, the dazzling Pakistani model Iman Ali took to her Instagram account and considered it an immature advance.

She wrote in way:

“OUR SENSE OF ENTITLEMENT TO QUICKLY JUDGE ANYONE AND JUMP TO CONCLUSIONS WORRISOME SPECIALLY IN THIS AGE OF SOCIAL MEDIA. A PLATFORM THAT HAS MADE IT TOO EASY FOR SOME TO BECOME A PART OF A CONTROVERSY OR JOIN A BAND WAGON AND BECOME FAMOUS OVERNIGHT AND POTENTIALLY RUIN ANYONE’S LIFE OR BODY OF WORK IN MINUTES”.

Nonetheless, the new model Eman Suleman did not stop out to attack Iman Ali and wrote:

“.WE’VE WORKED VERY HARD AND IT SADDENS ME TO SEE THAT YOU, DENIGRATE OUR EFFORTS. THE VICTIMS WHO HAVE SUFFERED AT THE HANDS OF PERPETRATORS IN THIS INDUSTRY, AND OTHER WORK PLACES; THEY NEVER GOT THE CHANCE TO WORK HARD AND ACHIEVE WHAT THEY COULD, INSTEAD THE VICTIMS OSTRACIZED”.

In such statements, Messha Shafi step ahead and takes a dig at Iman Ali in a way as:

Well the model cat fight is right here! Enjoy yourself! 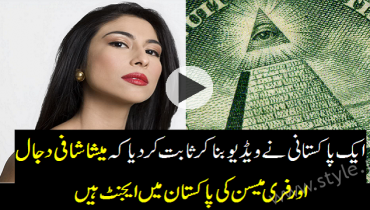 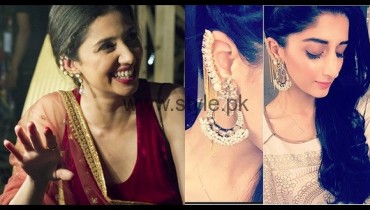