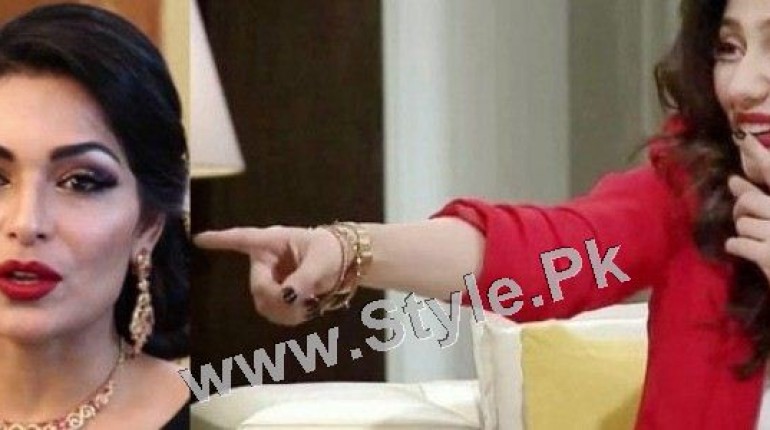 I must say, Meera is a controversial Queen who always does something exceptional to become victim of criticism. You know what Meera did this time? Meera Slapped Mahira Khan on Twitter. In her extraordinary and out standing English “Angraizi” Meera criticized Mahira Khan’s acting. She tweeted, “Mahira khan doesn’t know how to act at all. Don’t waste time to watching her movies and commercials— meerairtaza❤️(@TheMeeraJee)”.

AfterMeera’s tweet, Mahira Khan’s fans gave a response and said Meera that mahira is far better than Meera. this tweet must be for Meera. Meera is jealoused and such things. When this tweet went viral on social media Meera deleted the tweet from her account. Here we how Meera Slapped Mahira Khan on Twitter. 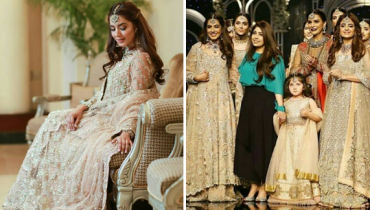 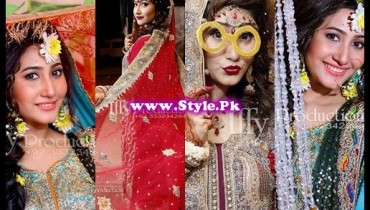