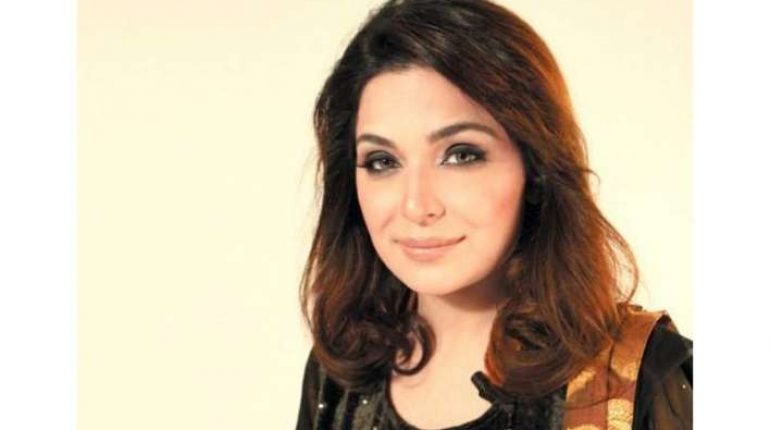 Film star Meera jee has recently shared some pictures on her Instagram account while she was at a flight to Dubai.

Meera flew to Dubai for shooting of a film. She wore a black sarree during her flight with light makeup.

She shares her pictures while having food as well.

Meera jee is working on a surprise project and has been in New York lately. Meanwhile, her recent movie with Rabi Pirzada Shor Sharaba has also been released. 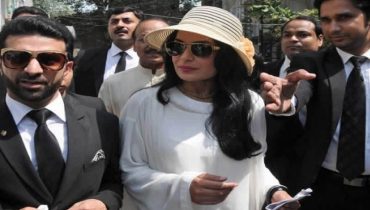 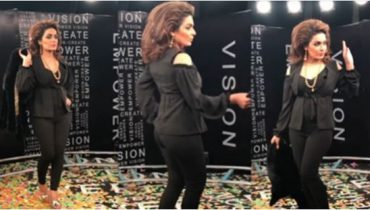