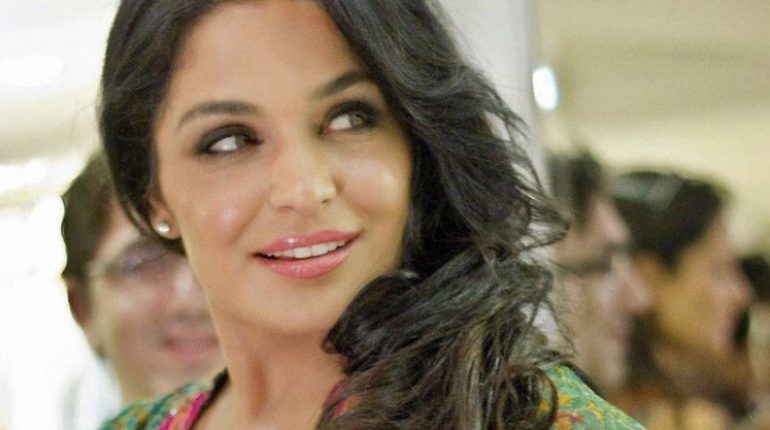 Meera is a Pakistani film actress, model and TV presenter. She is the famous stage Pakistani actress. Meera is one of the most examined Pakistani personalities on Google. Her shameful spoken English and her character create stimulating news every time she makes a presence. She worked in numerous films like Miss Istanbul, kanta, Chief Shahib, Baaigar and Hawaen.

The one character that we have not seen her is comedy and that is now happening. She is all set to try her hand at comedy in a Telefilm, which is supposed to come on air in Eid. Meera Doing Comedy Telefilm.

We are very enthusiastic to see the fiesty Meera in a funny role on this Hum Tv invention. After her role Naseem, last year in Main Sitara against Saba Qamar  and Mikal Zulfiqar , now seeing forward to see Meera in this new image. Meera Doing Comedy Telefilm. 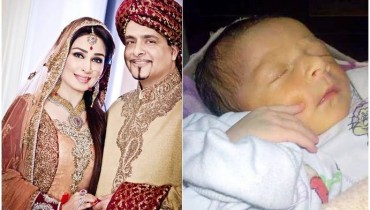 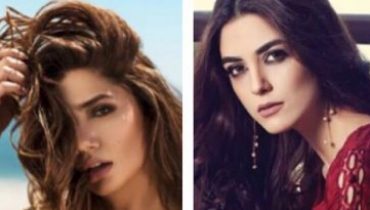