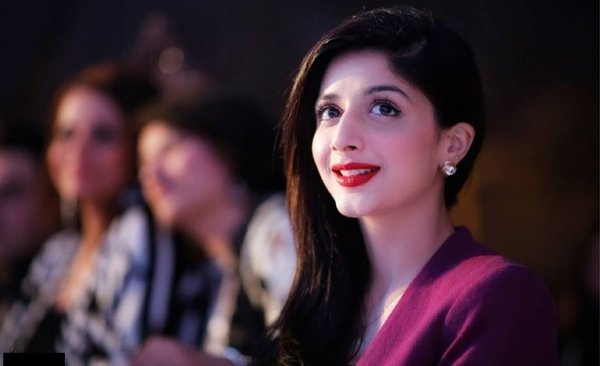 Mawra Hocane is now heading to Bollywood. The beautiful leading lady of ‘Mein Bushra’ Mawra Hocane is now planning to take a break from the television and making her headway to Bollywood. As we all know that she began her career as a VJ and later on as an actress, from the Urdu Weekly Akhbar-e-Jehan, they have published the interview of Mawra Hocane where Mawra told about her future plans. She said that she is taking a break from the television and currently considering few of the Bollywood and Pakistani films and she is not accepting any television assignments for the time being.

As we all know that Mawra Hocane is a Pakistani actress and a VJ and model too. She has done serials like Yahan Pyar Nahi Hai, Ek Tamanna Lahasil Si and Kitni Girhain Baqi Hain  an also Nikhar Gaye Gulab Sar. She was also nominated for Best Actress at 1st Hum Awards in 2013. She was born on 28th Sept, 1992. She started her career as a VJ at ‘ATV Pakistan’.She also appeared in many commercials like Mobilink, Warid and Sunsilk, Telenor and also in the ad of Supreme. She made her acting debut in 2012 in the serial named by Mere Huzoor. Now, let us see that in which Bollywood movie, Mawra Hocane will be making her debut, stay in touch and tuned with us and we will be posting and updating latest and exclusive news about Mawra Hocane.

As we all know that lots of Pakistani actors have worked in Bollywood like Ali Zafar, Imran Abbas, Fawad Khan and many more, we also hope that Mawra Hocane will be showing her talent in the Bollywood in the best way. If you want to catch up with all the exclusive updates of Lollywood and bollywood then stay tuned with us. 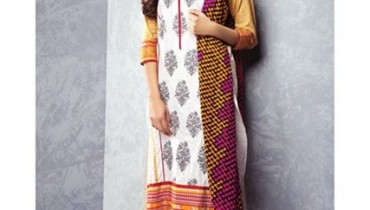 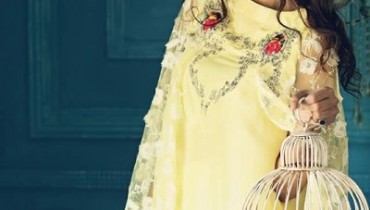