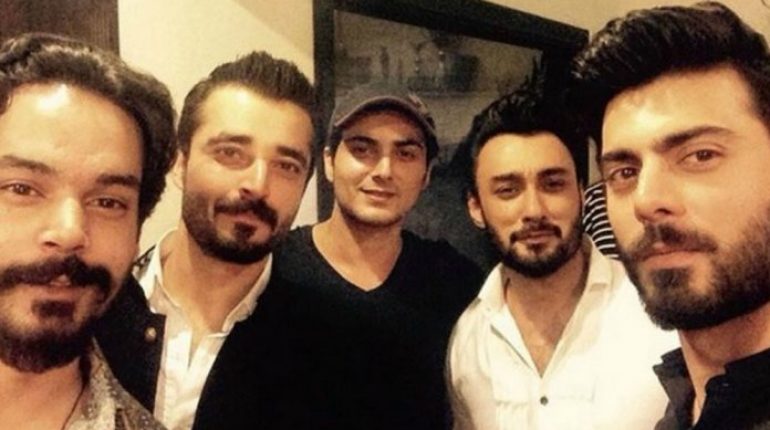 Maula Jatt 2 Release Date Revealed By Hamza Ali Abbasi, Maula Jatt 2 has been in the news ever since Bilal Lashari announced the reboot of the golden Lollywood saga.

Boasting the creme de la creme of Pakistan’s entertainment sphere, the cult classic is bound to be a blockbuster with our favorite squad of Fawad Khan, Mahira Khan, Hamza Ali Abbasi and Humaima Malick.

The movie has been in production for a couple of years and we are super eager to see it hit the theaters worldwide!

Much to our glee, Hamza Ali Abbasi has finally revealed some major details about MJ 2 and has given fans some gossip to thrive on.

While giving an interview at an Iftar charity dinner hosted by Shahid Afridi Foundation in Manchester, Hamza spilled the beans about the possible release date of the Punjabi flick. We can’t help but rejoice to know that MJ’s release is sooner than we expected:

“I MUST SAY MAHIRA KHAN WILL BE A REVELATION OR HER FANS, BECAUSE MAHIRA AS MUKKO THAT JUST DOESN’T FIT “

Mahira was quick to react to his cheeky statement and we can’t help but LOL at her reply.Realizing he will be in trouble, Hamza covered up in the most epic way!Well, we really don’t doubt Hamza Ali Abbasi. Mahira’s character will indeed be a surprise for us all as she has never donned a Punjabi avatar. And we bet she will ace her role like a boss!

Maula Jatt 2 is a high-budget remake that might restore the gandasa genre that ceased to exist in the 90s. For now, we have our fingers crossed for the trailer’s release!

The story was originally published on Brandsynario. 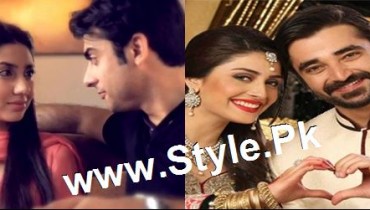 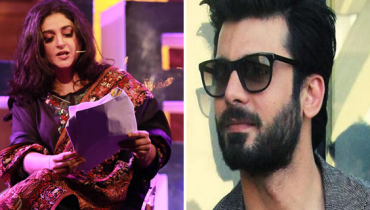