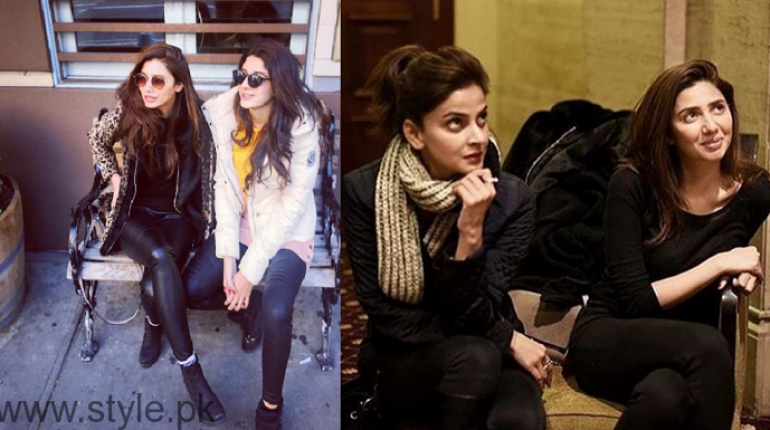 The stage is all ready for the first ever Paistani film festival in which top Pakistani films will be screened over the weekend. Many other Pakistani celebrities, directors and producers, will also attend the biggest festival of the year. The films that will be screened include Dobara Phir Se, Lahore Se Aagey, Actor In Law, Mahe Meer, 3 Bahadur, Ho Mann Jahan, and Dance Kahani. Diplomats of 193 countries will also take part in the event to see what Pakistan’s entertainment industry is producing. 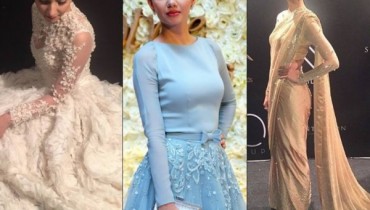 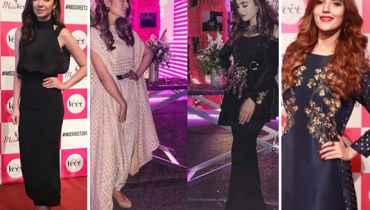