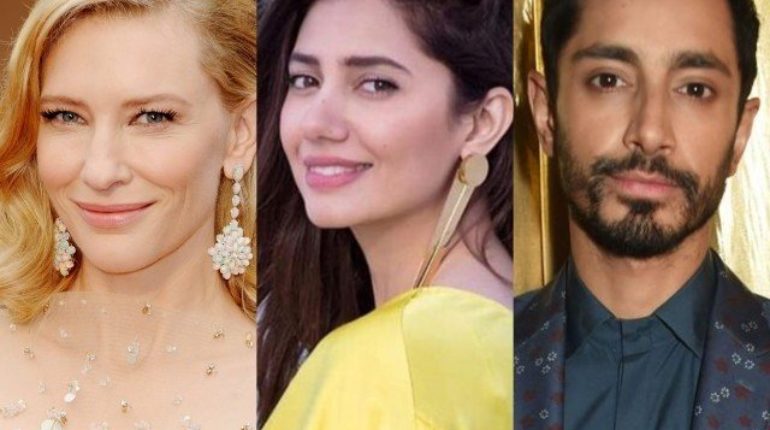 Mahira Khan, UNHCR’s Goodwill Ambassador for Pakistan, recently shared the screen with Hollywood celebrities to give out an important message about improving the lives of refugees.

In a video message shared on Instagram, the Superstar actor raised her voice on the plight of refugees.

Khan also said she felt strongly about the matter and wished to share the message with the entire world. “We’re proud to speak up for refugees everywhere.” She continued, “We all have a part to play in helping somebody else., including me. What will yours be?”

“Everyone counts on famous faces to highlight important issues, generate support for good causes like refugees,” the celebrities said in a video montage. “Each reading a line, repeating a point again and again in the hope that everyone would act.”

Former refugees also came out to speak about their suffering. “Everyone counts on refugees trying to describe how we’ve suffered, asking for help in the hope everyone would act and some many people have with empathy and kindness.”

Khan was announced UNHCR Goodwill Ambassador for Pakistan in November. “Proud to be born to a motherland that has opened its arms to refugees for over 40 years,” she tweeted following the announcement. 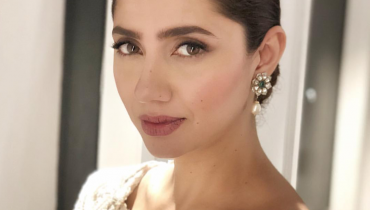 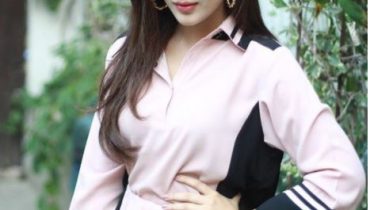