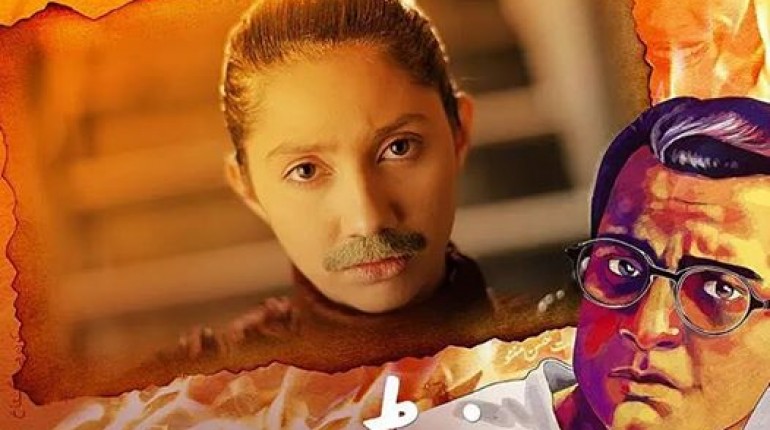 All set for movie: Mahira Khan in maustache in upcoming movie Manto. But what the movie is about? See the details.

Manto is another upcoming movie in Pakistan. It is all about controversial writer Sadat Hassan Manto. Sania Saeed will be playing role of Sadat Hassan Manto’s wife and Saba Qamar as  Noor Jahan. The Movie is written by Shahid Nadeem and directed by Sarmad Sultan Khoosat. The film is about the life of Manto after Independence of Pakistan. Humayun Saeed, Savera Nadeem and Faisal Qureshi will be playing roles of famous personalities of that Era. The voices of  Meesha Shafi, Zeb Bangash, Javed Bashir, and Ali Sethi will be a part of movie. Geo Network will also release a drama “Mein Manto”along with the movie. Manto will be released in September. 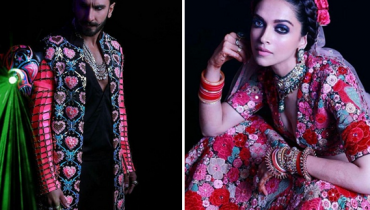 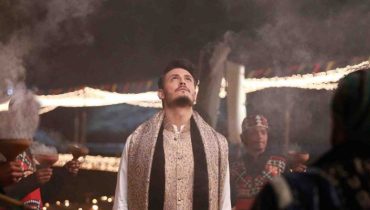