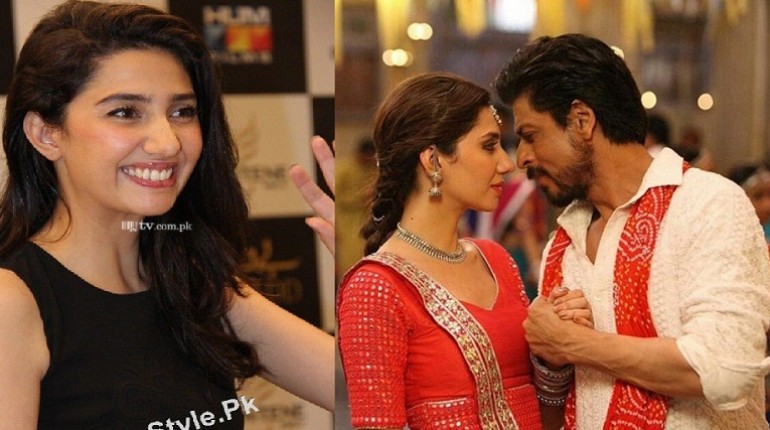 After making a mark in the Pakistani industry, Mahira Khan has made her Bollywood debut with ShahRukh Khan in upcoming movie Raaes. Mahira and SRK ‘s chemistry in Raees songs is being appreciated and people from both the nations are impatiently waiting for the release of the movie.

Recently, during a Twitter chat, a fan asked Mahira what was her first reaction when she watched her opposite ShahRukh Khan in Raees song “Zaalima”, to which she replied:

“I was feeling shy”.

The romantic song “Zaalima” sung by Arijit Singh and Harshdeep Kaur, took the internet by storm. The song of the movie has crossed millions of views and still trending on Youtube. 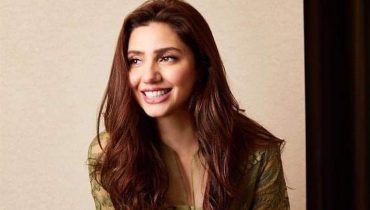 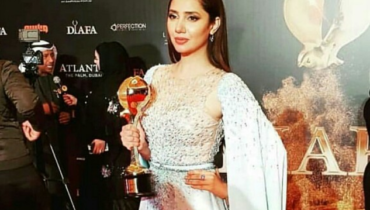