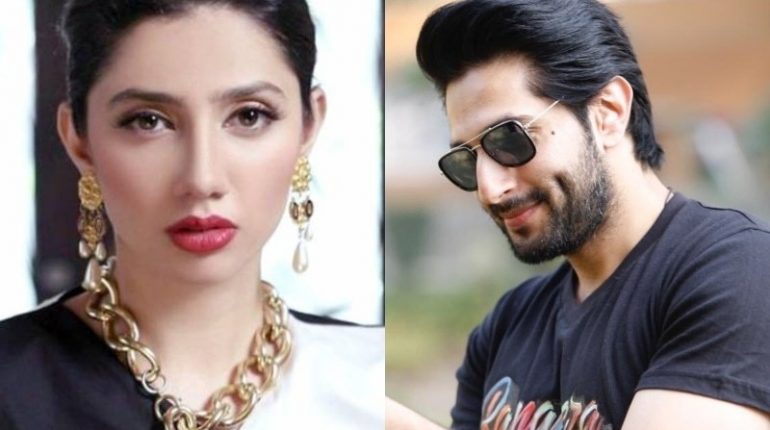 Superstar Mahira Khan and heartthrob Bilal Ashraf will now be seen together for the first time, on silver screen. In a Momina Duraid Production, named Superstar, the two will be playing lead roles, Momina has confirmed. While talking to a leading daily, Momina said, ““It’s about the world of superstars in Pakistan […] very relatable. We all have our own definitions of the term ‘superstar’. There’s a fine line between being a superstar and loving the craft, so the truth behind it is also something we’ve tried to tackle.”

The movie is in early stages of pre-production and casting, and will be directed by Udaarifame director Ehtishamuddin. However, Mahira – who has done numerous projects with MD Productions inlcuding Humsafar and Bin Roye – was finalized for the lead-role long ago. Interestingly, the screenplay of the film is by Azaan Sami Khan, who will also be composing the music for Superstar along with Atif Aslam.

“It’s been a year since he came to me with Superstar and that’s when we started discussing it. I instantly loved it when I heard the one-liners. It’s a genre that hasn’t been made in Pakistan yet, very theatrical and something I had been wanting to do for a while,” Momina told the publication.

Albeit that the movie is in very early stages and it will take a while till we get to know more, we are excited beyond words to see Mahira and Bilal – here’s to an amazing movie with our favorite ‘superstars’. 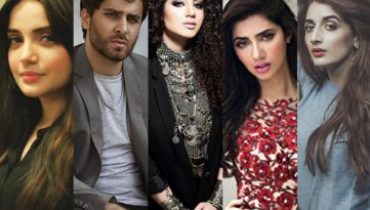 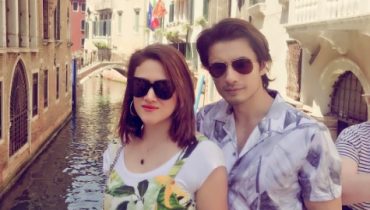