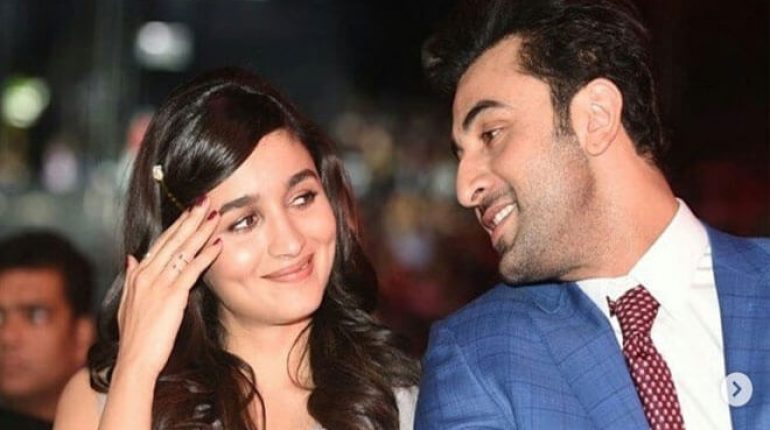 Mahesh Bhatt talks about Alia and Ranbir’s relationship status, Bollywood biggest stars, Alia Bhatt and Ranbir Kapoor’s relationship is the talk of the town now-a-days. The world speculates endlessly about what the duo will do next. The couple started dating earlier this year, is very comfortable in letting the world know on what they mean to each other.

Now, Alia’s father Mahesh Bhatt, has spoken at length about them. In an interview with Indian media, he acknowledged candidly that the two were in a relationship.

“Well, of course they’re in love. You don’t need to be a genius to get that!” he was quoted as saying. When asked if he had any advice to give to his daughter, his answer was a frank denial. He said he had never taken any advice, as a youngster, and believed every human being had the right and required intelligence to chart his or her journey by himself/herself.

Mahesh Bhatt even added that whether they would go in for marriage too would be their call. He said that the very institution of marriage needed to be questioned in the second decade of 21st century.

Mahesh also spoke about Sanju where Ranbir played the titular role. “I loved Ranbir (Kapoor) but that’s not the Sanjay Dutt that I know. Ranbir brought his own emotional chord to it but I don’t think Rajkumar (Hirani) was claiming to the world that he’s making an exact replica. People who are very close to Sanjay cannot connect with that portrayal in the movie. But India seems to have loved it,” he said.

Meanwhile, Ranbir and Alia have never hidden their feelings for each other even if they initially didn’t acknowledge it upfront. It was only after Ranbir spoke about his relationship in an interview to a magazine earlier this year that it has come to the foreground. However, Alia has never spoken in too great a detail. Her Instagram posts, however, are the best demonstration of her state of mind. Her visit to New York City and her many pictures with the Kapoors show their collective comfort levels. Ranbir and Alia also make public appearances together, like they did when they posed at Sonam Kapoor’s wedding reception together. 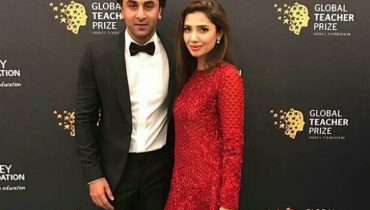 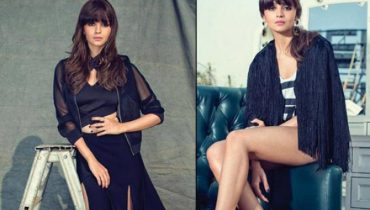