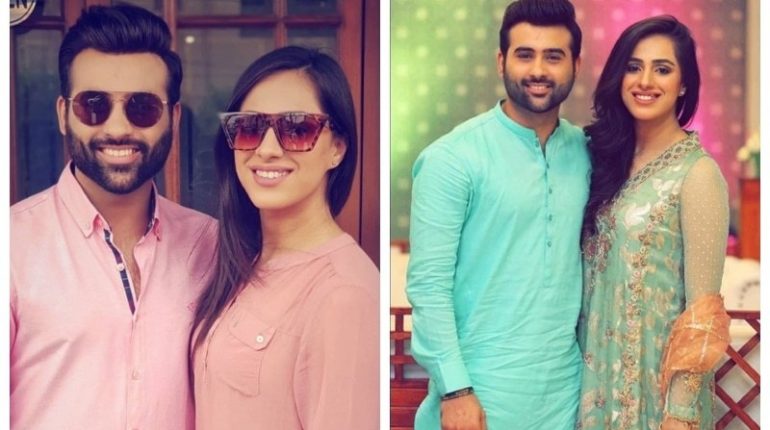 ARY Digital has always taken the lead in providing the best of comedy and fun filled sitcoms, whether it is a yester year’s hit Karachi High or the recent comedy flick Bulbulay, they have always made it big! This time again ARY Digital is coming up with another comedy sitcom by the name of NamakParay and we can’t hold our excitement for this one.

Starring the real life couple Faizan Sheikh and Maham Amir in the lead roles, the story revolves around a son, a very modern mother and daughter in law. Viewers will be seeing Maham in a very namkeen character this time, the role of a punjabi paindu bahu suits her pretty well and this will surely become a signature character for her.

The casual nok jhok between the saas bahu will be an integral part of the serial and how Jawed G (Faizan) comes out of it is yet to be discovered. Have a look at the trailers and you will surely love them. 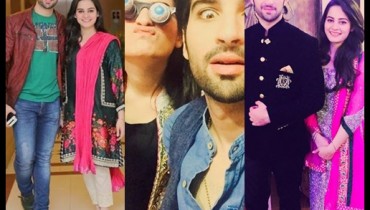 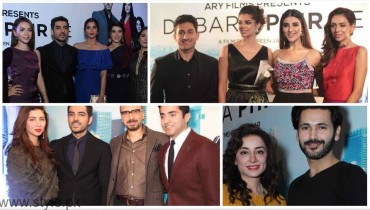