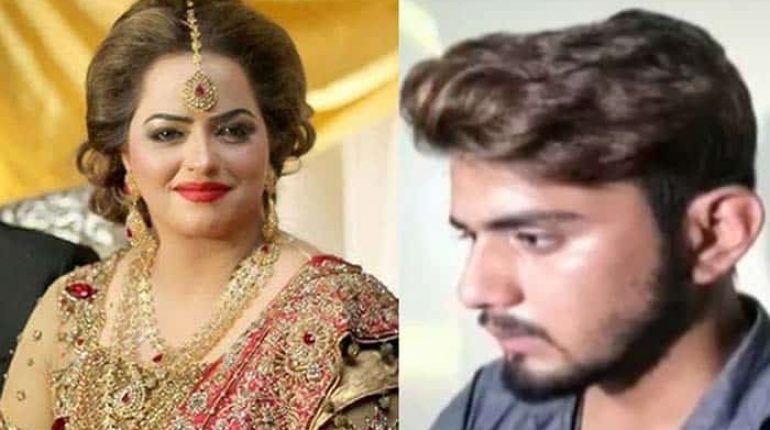 According to Madiha, the boy used to be her driver 2 years back and again came to her house for a job. She has naturally rejected the allegations of the family. She stated that the boy whose name is Ahmed was her driver who left the job some time back to drive a taxi. His family has now snatched the taxi from him and can attack him. She also stated that the family has been blackmailing her for money.

Ahmed also confirmed to the police that Madiha has not abducted him. He works at her house and his family’s allegations are false. Madiha Shah will reportedly be taking action against Ahmed’ family for false allegations Madiha Shah is a Pakistani Actress, Stage artist, and Stage dancer. She was born on 8 February 1970, in Lahore Pakistan. She started her career as an actress in 1990s.

She has worked in many Pakistani Urdu, Punjabi movies. She got huge praised and fame for her acting. Some hit movies of Madiha are Majajan, Bulandi, International Lutere, Zameen Aasman, and Mr. 420. She also nominated many times for her acting. After that, She left film career and moved to stage. She performed on stage as a dancer and people very liked her. People came from different cities of Pakistan to see her dance. She got huge fame to given her outstanding dance performances. 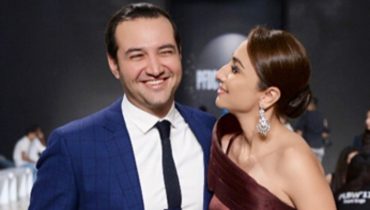