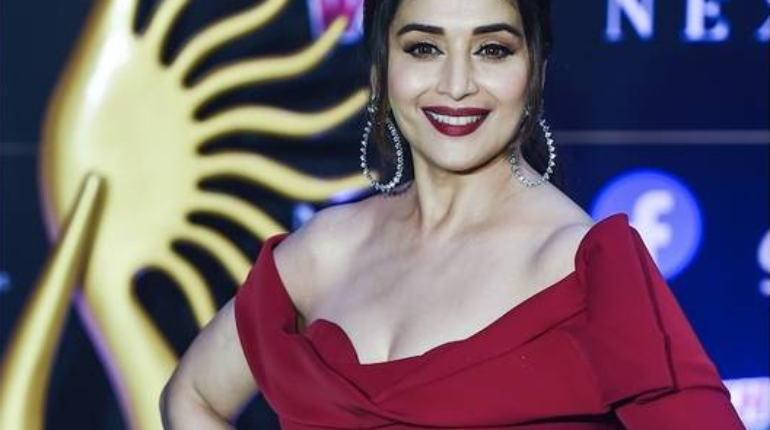 Actress Madhuri Dixit today announced that her debut single Candle will release on Saturday. She took to Twitter to post the news.

“All of us are in this together and we will definitely come out of this stronger. All we need is a little hope and positivity. #Candle releasing in 3 days. Stay tuned,” she tweeted.

Speaking about the decision to make her singing debut, the actress said: “When I was growing up, music was something that played an integral part in our household. It gave me the inspiration to be a part of so many amazing things in life. So on my birthday, I decided to release the teaser and share the sneak peek of the song with my fans.”

“I thought it was time to give my fans a gift for all the love and support they have showered upon me over the years. We all are going through a difficult time. Hence, we decided that it would be a nice idea to release the song now. The music and its lyrics bring so much positivity and define hope for me. I really wish everybody gets the same vibe from it,” she added. 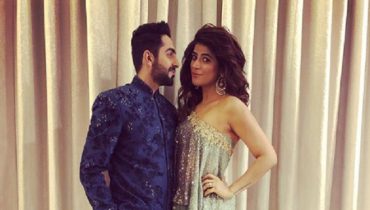