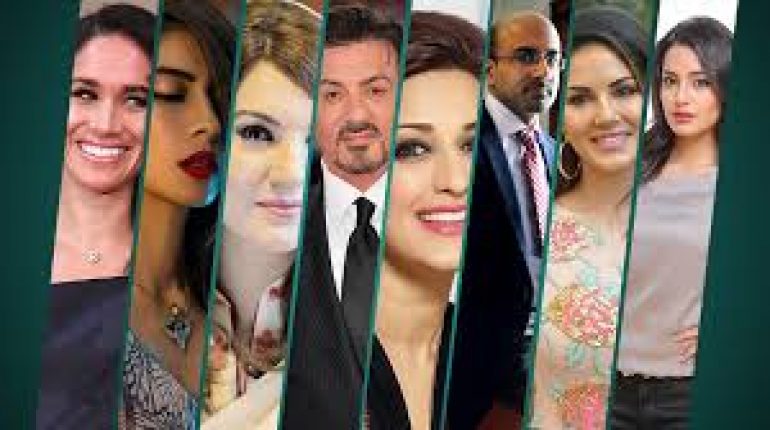 Bollywood starlet and well known celebrity star Sunny Leone came at number 10 in the Most Googled People in Pakistan in the year 2018.

Iqra Aziz has just being on the scale of giving gorgeous performances the whole year and has somehow bagged the 9th spot on the list.

With a court sentence, the most talked about ephedrine case has also managed to get politician named as Hanif Abbasi a spot on the most googled people list.

We all are familiar with the access of how the nation was divided on the appointment of Pakistani-American economist Atif Mian. Did you Google about him?

Bollywood actress Sonali Bendre has been diagnosed with cancer and her diagnosis was turned as being the most shocking for the whole world including Pakistanis.

Hollywood action star known for the side of the roles as Rocky and John Rambo has bagged the 5th spot.

Well Reham Khan was somehow being googled for her book obviously and she stood on the 4th spot!

Meesha Shafi and Ali Zafar’s battle somehow made Pakistanis google her so much that she got the third spot.

People somehow wanted to know the actress after she married the prince.

And the first lady of Islamic Republic of Pakistan who is the wife of Prime Minister Imran Khan, Bushra Maneka has topped the list. 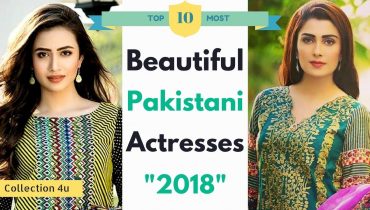 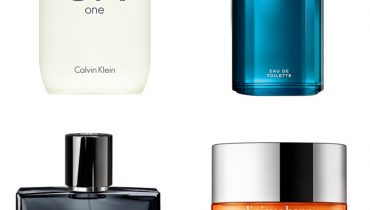