List Of Pakistani Celebrities Who Left Education For Their Careers

Shaista lodhi has completed her MBBS but she has not yet complete her her practice which is necessary for doctors . She has now complete her house job and she is running her own clinic where she give laser treatment .

Ayyan Ali has completed her matriculation from LAHORE GRAMMAR SCHOOL just as after completing metric in science she got admission in Pakistan’s biggest fashion school but from there she get thousands of modeling offer. So she stopped her education in the way.

Neelum Munir use to study at Bahria University Karachi but then after becoming permanent part of showbiz she cant continue acting and started acting as career.Today Neelum is most loving tv actress of the entertainment world.

QB who is the Humsafar fame girl was married at very young age and unfortunately her marriage ended on divorce note . QB cant on the whole give proper time to studies so she left studies incomplete now QB is prominent name of Pakistani music industry .

He was studying B Pharmacy but due to demand of dramas somehow Fahad cant focus his studies and when he was in 3rd year of B Pharmacy.  He left studies now Fahad is Pakistan’s most loving celebrity .

Lahore based actress Sajal Ali hence studied at Lahore Grammar School . Just as after completing schooling sajal gets her first break through in showbiz . With so many offers from showbiz sajal decide to continue her acting career and then acting become her priority over studies . 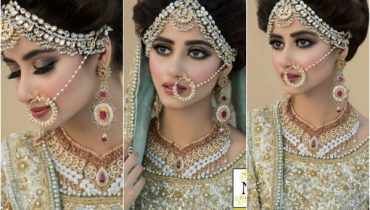 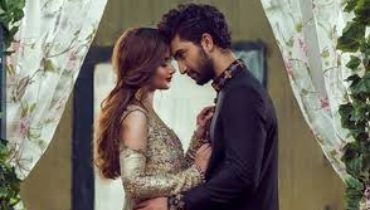