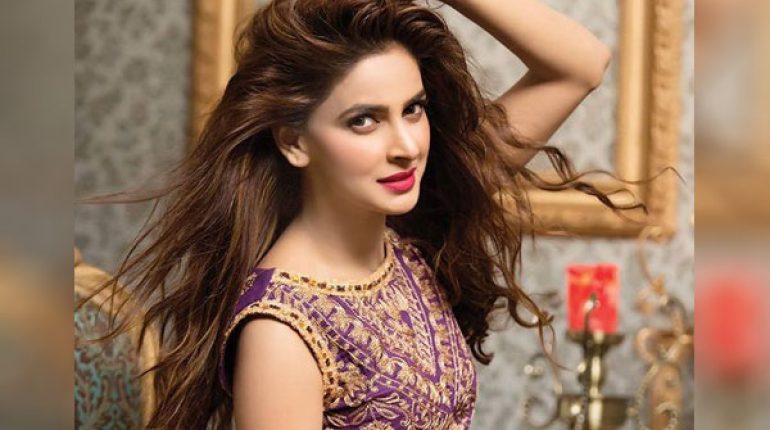 There have been so many celebrities in the Pakistani media who are not having good relations with their family members. Let’s take a dig into their personal life and have a look at the main reason:

On the top we have the name of talented actress Nimra khan! It has been unveiled out that this actress is not having good relations with family as due to which she left home and is living on a rent house in DHA, Lahore. She attend corporate parties and meet producers to get some projects.

Saba Qamar has the Syed family background but after her father death she decided to move into the world of entertainment. But she has not good relations with rest of the family members as they are against this profession at the far means. But she still maintain her dignity and grace in this world of showbiz too.

In one of the interviews Hina Altaf mentioned that her mother used to hit her alot and her family was against her profession. So at the age of 16 she left home and started earning alone and live alone. She never contact her family since the time she left home.

Meera has a family background where all the women are in veil most often. But she moved into the entertainment world by going against all the members of the family.

Begam Nawazhish ali was once arrested on the allegation of hitting his mother which he accepted too. He did admit that he was thrown out of the house because he used to hit his mother a lot so his father and brothers threw him away out of the house and now he is living alone on a rent house. 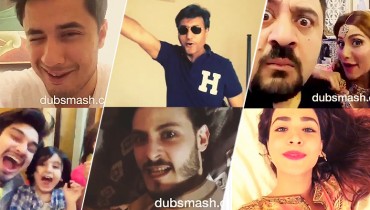 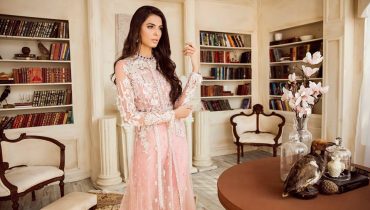