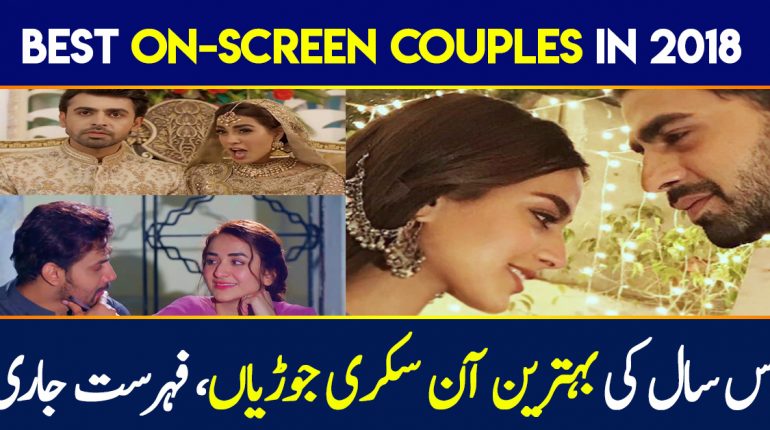 Let’s talk about the best On-Screen couples of Pakistani dramas in 2018 that won all your hearts and you love watching them. There are so many factors that contribute to making an on-screen couple a complete success. On-screen chemistry is undeniably the most important factor.

Arsal and Jiya’s best love story was a romantic comedy which kept the on scale of the viewers looking forward to more every week. Their timeline of love-hate relationship, their fun and engaging characters have made their on-screen couple a massive success.

Yumna Zaidi and Zahid Ahmed as friends are at a great comfort level with the company each other and that is why every time they come together. Well they perform brilliantly and share an amazing on-screen chemistry. The first time they were seen in Zara Yaad Kar and this year in Pukaar.

People somehwo hence fell in love with Aairah and Junaid not only because their characters were written and performed beautifully but also because both Amina Sheikh and Syed Jibran gave their characters such a beautiful treatment.

Again, once again Abeer and Raheel were a result of an intelligent writing but to see Mansha Pasha and Salman Saeed together in one frame. This simply turned out to be a treat for the viewers of Khudgarz. Their scenes were cute and casual which were acted brilliantly. They both looked amazing together and we wish we get to see them sharing screen again.

Naina and Zaid were two of the most meaningful and beautifully etched-out characters this year. They had the undeniable on-screen chemistry and the way they translated these characters on-screen made their scenes the only reason why most viewers tuned into the show. 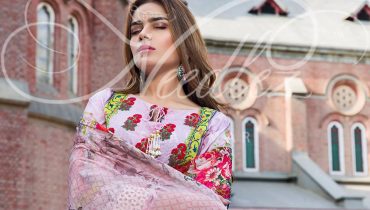 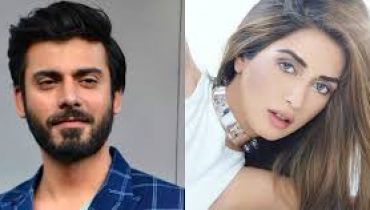