Home
|
Celebrity
|
Sanam Baloch
|
List Of Most Annoying Characters In 2017 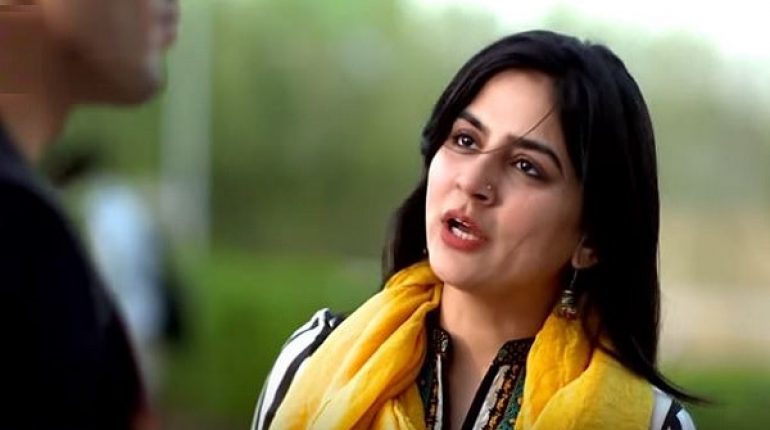 Did you ever get the feeling of finding any character annoying while watching them in the serial? Well it does happen to so many of the audience people. Keeping this fact in mind here we are about to share the list of top most annoying characters in 2017.

On the top of the list, we have undoubtedly the name of Suhana from the serial Teri Raza that is performed by Sanam Baloch. This character is about the girl who prefers staying in touch with her boyfriend even after getting married and her husband was completely aware of her actions. She simply ended up getting married to her cousin because she wanted to save her family from ‘badshaguni’ of not following the ‘istikhara’ but she had an extramarital affair.

On the second we have another character from the serial, Teri Raza as Ramez that is performed by Shehroz Sabzwari. He had an extra-marital affair with Suhana that is played by Sanam Baloch even after getting married. She refused to marry Rameez for the sake of her family and now he is making her life miserable after her marriage.

In the third spot, we would add up the name of Harib from the serial Sanam that is performed by Osama Khalid Butt. Throughout the whole serial he has been much annoying for the audience because of his foundation clad face, kajal filled eyes and heavy contouring that was too distracting.

Next, we have the character of Aan from the serial Sanam that is performed by Maya Ali. This character is all about the eastern girl but somehow suddenly this character changed into a lady who was visiting her male friends and flirting with them. How could someone get herself changed so much?

On the 4th spot, we would bring you with the name of Shahab that is performed by Faisal Qureshi for the serial Waada. This character was so disgusting in front of the audience as for where Shahab ditch his wife and got married to the maid who used to work in the house. 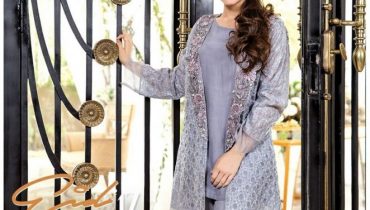 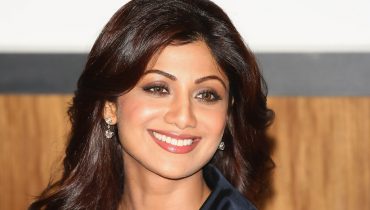