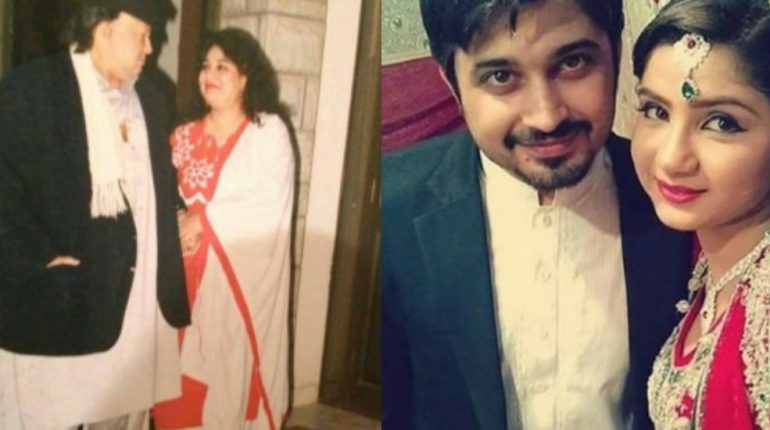 Cousin marriages have been all set as long been part of our culture. In the last few decades, they are gradually decreasing in number as youngsters have started to have more and more of a say in choosing their life partners. There are so many celebrities in Pakistan who did the cousin marriage. Here are some famous celebrities who are married to their cousins:

Shahid Afridi and Nadia Afridi are first cousins and this is why they look alike too! Although, Shahid Afridi tries to keep his wife away from the public eye but even then because he is so popular, and people dig in details about his personal life.

Aly Khan is tall, dark and handsome man you love to see in eccentric roles. He is married to his cousin and they are very happy with each other. Aly Khan is one of those very few celebrities who are completely family men.

Sanam Marvi got on with the married for the first time when she was very young. Now she is married to her cousin Hamid Ali. The couple is happily married. Hamid Ali also helps Sanam manage her music business. 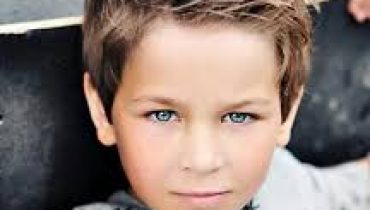 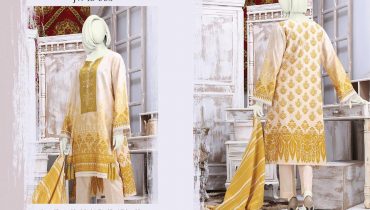