Home
|
Celebrity
|
List Of Bollywood Stars Who Are Not Indian Citizens 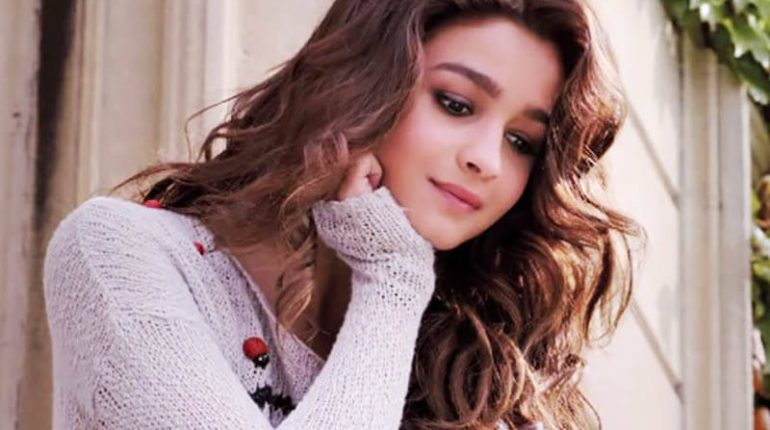 List Of Bollywood Stars Who Are Not Indian Citizens

On the 6th spot we would add up with the name of Alia Bhatt as one of the leading Bollywood actresses. This actress is holding the British passport in her hands. She is holding with the citizenship of the country for the reason that her mother, Soni Razdan is of British origin.

On the next we have the name of actress Nargis Fakhri who is holding the American passport. As being the American citizen she has often made an appearance in the CW’s America’s Next Top Model.

Akshay Kumar as one of the prominent known Indian Bollywood actors, he was born and raised up in Amritsar. He spent much of his childhood in New Delhi. But he is one such citizen who cant vote in Indian elections because he has the Canadian passport.

Katrina Kaif is the heartbeat crush of millions of people in the Indian film industry. But she was born and raised up in Hong Kong and is holding up with the British nationality.

In the same list we would bring you up with the name of Deepika Padukone who is not an Indian citizen. She is holding Danish passport as she was born in Copenhagen, Denmark.

On the last of the list and on the top we have Jacqueline Fernandez who was born in Bahrain and is a citizen of Sri Lanka! She has been also crowned with the title of the Miss Universe Sri Lanka beauty pageant as in the year 2006. 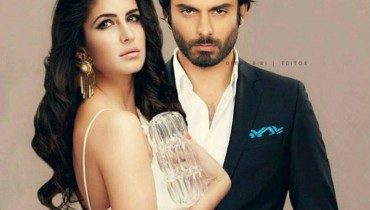 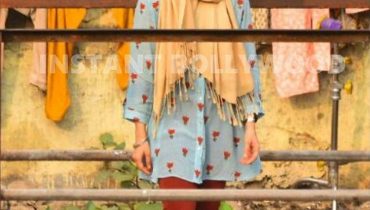