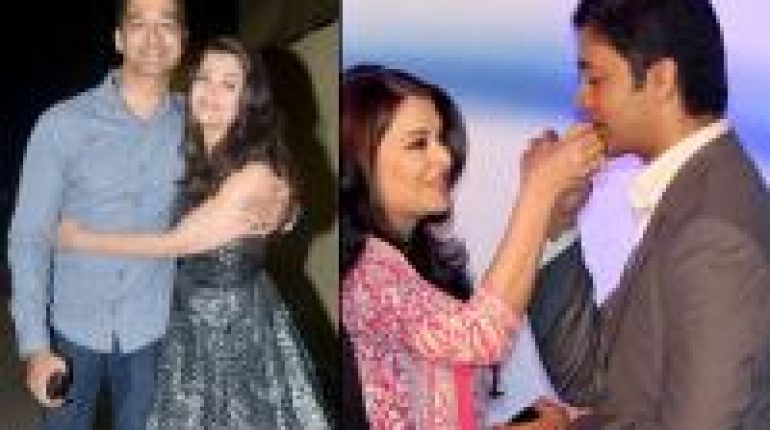 She is a Kapoor girl! She has a strong family background as she is the daughter of Anil Kapoor, elder sister of Sonam Kapoor and half sister of Arjun Kapoor. She has a beautiful face feature but still she has kept herself away from the media town. She made her appearance in the Bollywood as the assistant director for the film Wake Up Sid. At the same time she has even produced Sonam Kapoor-starrers, Aisha and Khoobsurat.

Next we have the name of Shehnaz Lalarukh who is the elder sister of Bollywood actor Shahrukh Khan. There are few of the fans who hardly know the fact that this actor has a sister too. She do stay with her brother in his home but she never made any media appearances.

On the third spot we have the name of actress Deepika Padukone sister named as Anisha Padukone. As one sister has made a big name in Bollywood, then the other sister has been professionally known as successful in golf field. She is among the top 10 golfers in the country.

Aditya Rai is the elder brother of Bollywood actress Aishwarya Rai. He made his way in the production with the film, Dil Ka Rishta. But he could not continue more as he was not getting much of the appreciation. He is a mechanical engineer in navy by profession.

On the next we have Bijoyeta Basu who is the sister of actress Bipasha Basu. Although she is not a celebrity but she has some plans to follow the footsteps of her sister in this career. 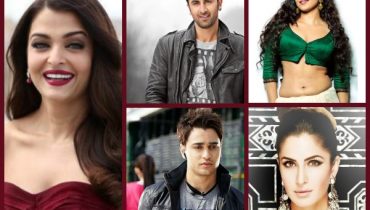 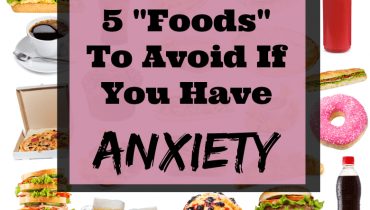