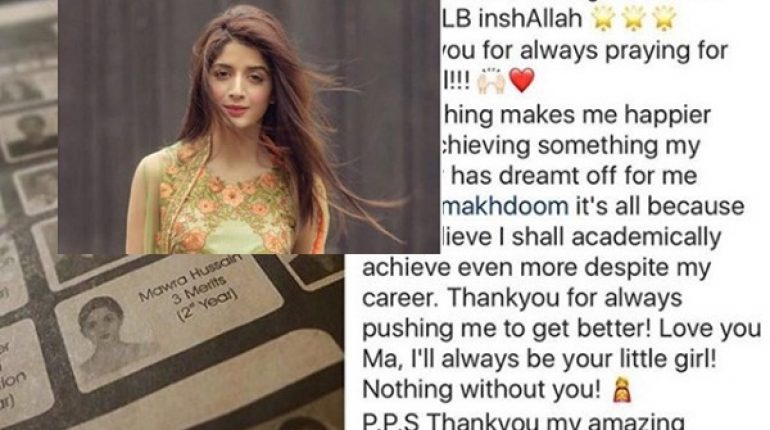 Mawra Hocane is leading Pakistani actress and model. She started her career as a VJ and then transformed herself into a successful actress and model. She has worked in hit Pakistani dramas like Sami, Maryam, Ahista Ahista etc. She has worked in Bollywood movie Sanam Teri Kasam. She is at the peak of her career. Mawra Hocane’s mother always wanted her to be academically successful. She did intermediate and stepped into showbiz. Now, she is doing LLB. Lawer to be Mawra Hocane doing LLb with High Grades. She achieved 3 Merits this year whereas the highest Merits were 4. She is doing LLB from Institute of London Studies.

Lawyer to be Mawra Hocane doing LLb with High Grades

Also see: The combo of Yellow and Black is trending high 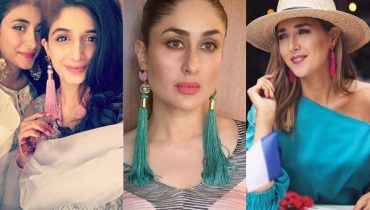 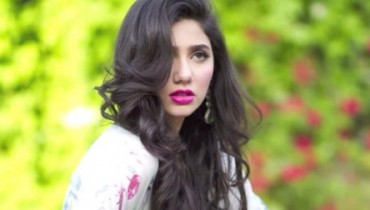