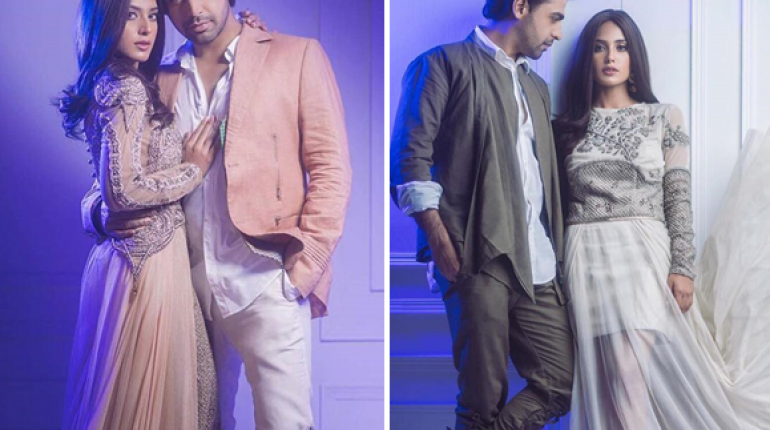 Their characters had a love-hate relationship and Suno Chanda was a romantic comedy. Suno Chanda was one of the most popular dramas on television this year. A big reason for this was the chemistry that these two actors shared with each other. This drama was so popular that many viewers wanted to see a sequel. There has been news that the sequel will be shown.

Iqra and Farhan were seen in yet another photo shoot which was for the cover of a leading magazine. Here are some pictures from the photo shoot. 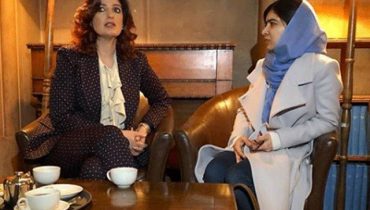 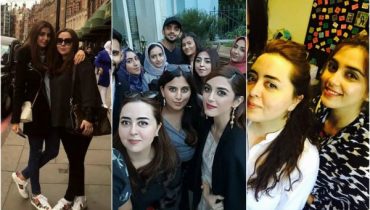