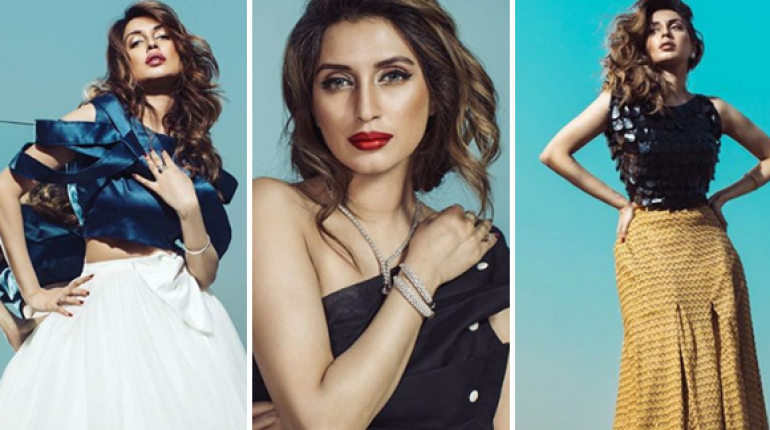 Iman Ali, the timeless beauty, the very own Anar Kali of Pakistan is one of the few actresses who will rule the hearts of Pakistani’s with her ‘ishq, mohabbat and apnapan’ forever and ever. Beautiful and talented Iman ali makes sure to create waves on social media and our hearts whenever she makes an appearance. Now this time, Iman Ali appeared on our laptop screens and the hotness quotient of the entire environment increased. To be honest, our screens almost melted! Well, some people are worth melting for, aren’t they?

Pictures of Iman Ali’s latest photo shoot for Women’s Own Magazine hit the internet over the weekend and people couldn’t stop themselves from talking about it.  Shot by Kashif Rashid, the model looked absolutely gorgeous and floored her fans with her confidence and beauty while wearing Asim Jofa.

Iman Ali is a beautiful woman. Iman Ali is 40 and continues to defy time with her beauty. She’s been out of the limelight for a while, but her latest photo shoot that’s sprouted around social media begs to differ – could she be returning to the silver screen? Latest Sensational Photoshoot Of Actress Iman Ali. The actress looks magnificent in a series of shots, and honestly is giving contemporary models a run for their money. 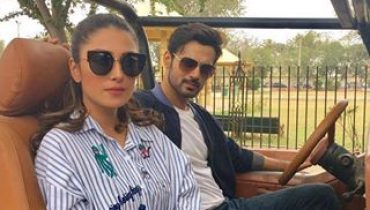 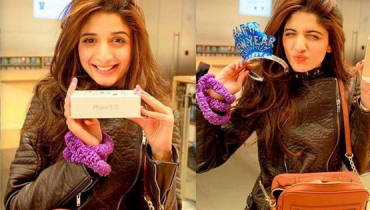