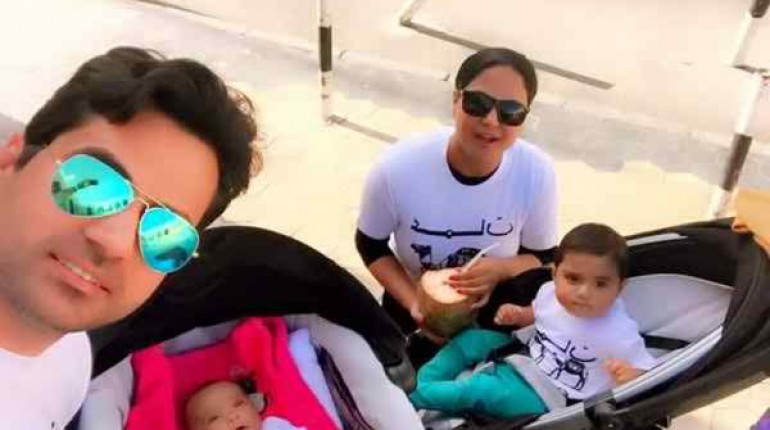 For the fans of Veena Malik here we will going to share with some of the amazing and latest pictures of Veena Malik family! Veena Malik has been known out to be the well known Pakistan actress and TV host. She has not just spread her magic in the Lollywood but has even experienced the working acting skills in Bollywood as well. In the year 2000 she made the start of the career by appearing in Sajjad Gul’s Tere Pyar Mein. But she didnt get much prominence and best place while working in the Bollywood films.

Then one after another year she feature herself in many successful films such as Akbar Khan’s Yeh Dil Aap Ka Huwa and Sassi Punno and later played roles in female-centric films such as Koi Tujh Sa Kahan plus Mohabbatan Sachiyan, Kyun Tum Se Itna Pyar Hai, Kabhi Pyar Na Karna and many more. She even give away the appearance in the Indian relaity show Big Boss from which she grab huge attention and fame.

She got married with Asad Khan Khattak in the place of Dubai and now she is residing in that place. She has two beautiful kids and is yet living a happily married life. Soon after the marriage she has disconnected herself complete from the entertainment world. She states her family as her entire world and treasure. She make sure that she spends qualty of time with her kids and husband. Now without wasting any time let’s have a look at the latest pictures of Veena Malik! She has two adorable looking baby boys. Both of them were born and raised up in the place of Dubai. You can even visit this webpage to even go through with some more celebrities kids and family pictures! 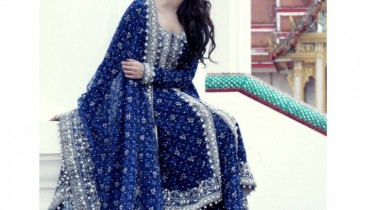 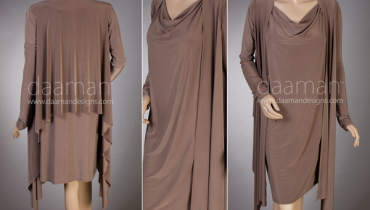