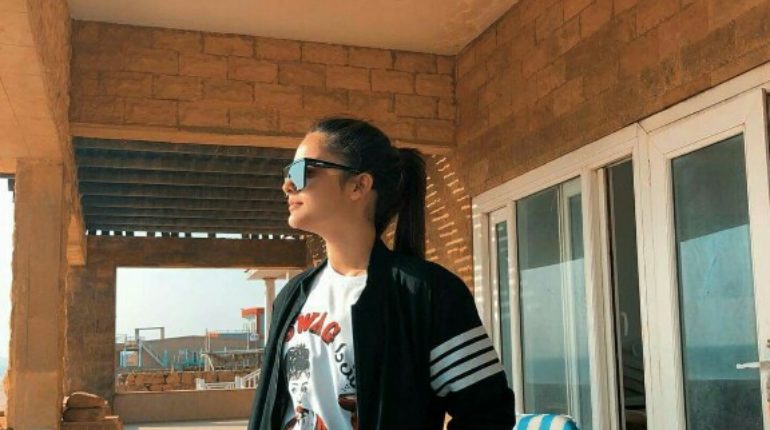 Aiman Khan and Minal Khan are sisters who are on top of their fashion style games all the time and love to stay in contact with their fans. The pair has not been spotted together as much now since Aiman Khan is presently married with Muneeb Butt. The couple had lovely pre-marriage ceremony and was out for their special night. They have remained the perfect examples of the sister goals where both of these sisters have grab the high fame and success in just the least time period of their career establishment. The sisters are presently making up for lost time again and have been spotted with some special friends recently where they were seen chilling out. Catch out this picture!

Both Aiman Khan and Minal Khan were spotted spending some time with their friends as they both looked easygoing chic in their laid back styles. They, not surprisingly, looked exceptionally delightful and were out and out a fantasy. Here are a few pictures of Aiman and Minal as they shook their outfits while all over the place with companions: 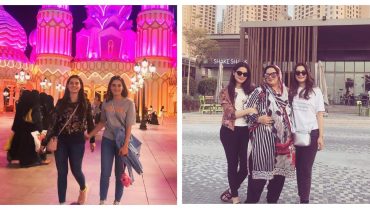 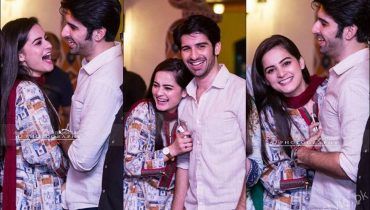