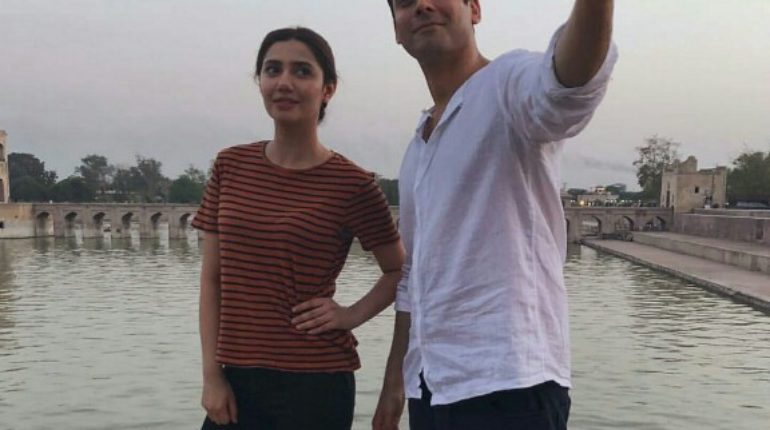 Fawad Khan and Mahira Khan are no doubt named to be among the biggest stars of the film and drama world. Their pairing started from the drama Humsafar and since that time this couple has remained to be the favorite of all the fans and audience. Although they were never paired together again but fans love to watch them together again and again!

This couple has now made its way back together to appear in the film, Maula Jutt and fans are desperately waiting around to watch this film. The stars will soon be seen together in the anticipated The Legend of Maula Jatt. The film will be released on the occasion Eid ul Fitr and Fawad and Mahira’s fans are ecstatic.

From the sets of the film, these two celebrities have recently clicked the selfie together and this is making everyone obsessed over it. Well it was the first time since they have been working together in the timeline of the industry that they took a selfie together. It was the last selfie to be taken on the sets of Maula Jatt. We really hope this film turn out to be a biggest success of the film industry! 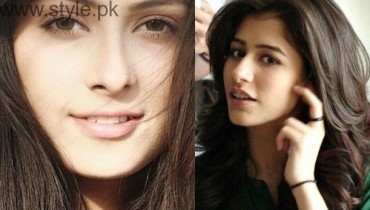 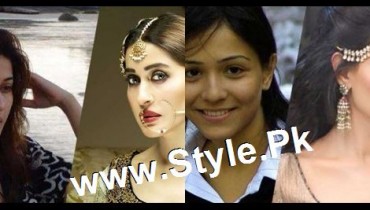