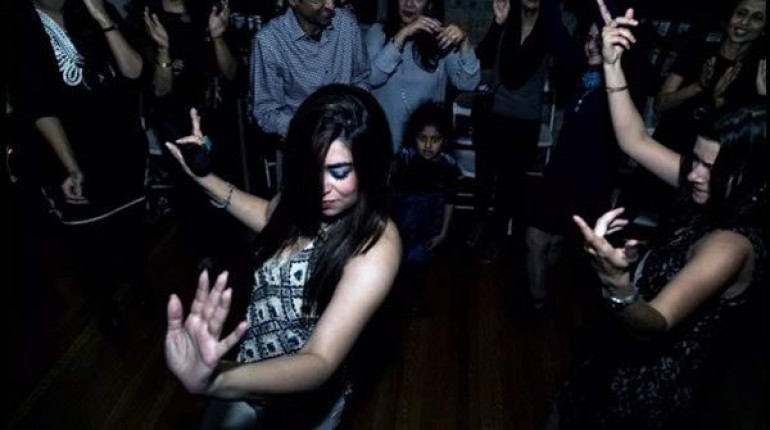 Just a few days back latest pictures of Komal Rizvi birthday bash has been uploaded on the social media for the fans. But before that we will going to talk little about this celebrity! Komal Rizvi is known as being the top most famous Pakistan actress and even as the singer and song writer. She has been even linked as with the profession of being the television host too. She made the start of the career at the age of 16 on the suggestion of some family friend. She afterwards made her way into the singing and came up with the release of very first album that was a big success.

This album give Komal Rizvi will the title of being the latest music sensation. Then she made her way in the hosting with her debut show BPL Oye. She appeared in the screen for the acting for the very first time with the Pakistan Television (PTV) super hit Hawayein in the year 1997. She rose to the fame at just the least time period of the career establishment. She has been given away so many awards too. After taking small break from the entertainment industry she yet again make the com back from the Coke Studio where she rose to another fame level with her songs that was loved by her fans alot.

Just few couple of days back she has celebrated her birthday bash with the friends and family mates. This Komal Rizvi ‪Birthday‬ Bash was Hosted by Senior Executive of ‪”Yahoo‬” in ‪‎”San Francisco‬”. You can even view the birthday bash pictures as we are sharing here for the fans of Komal Rizvi! In the pictures you can catch the celebrity as dancing around with the fans happily. Catch them all now! 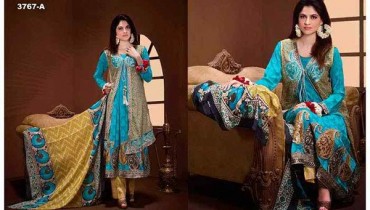 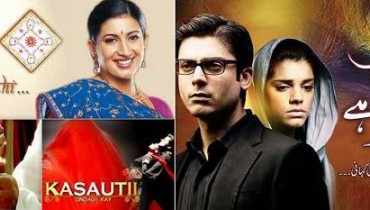