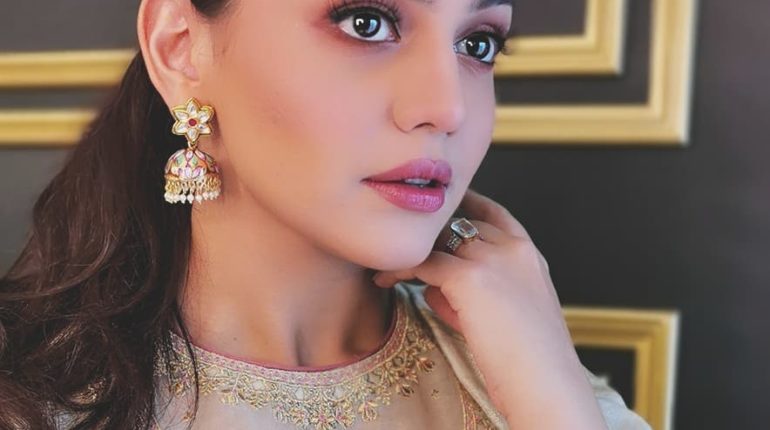 Here we have some amazing and latest pictures of Zara Noor Abbas from the photoshoot with her mother Asma Abbas and she is looking so much divine and stunning with her looks! Zara Noor Abbas is the daughter of famous TV actress Asma Abbas and wife of Asad Siddiqui. With her best acting skills she has made her own place and identification by appearing in versatile roles.

Very soon she will be appearing in the drama starring Bushra Ansari, Asma Abbas and Sara Khan. The serial details have not been unveiled yet except the cast. Her film will be releasing on Eid and the film has the main starring of Mehwish Hayat, Azfar Rehman and her husband Asad Sidiqui. Check out! She is looking so mesmerizing and stunning right here!

Zara Noor Abbas is talented enough and this is the reason that now she is heading her way to the films as well. We are sure that just like the dramas, the fans would love to appreciate her acting skills in the films as well.

She will be appearing in many dramas in the coming year too. Did you find her talented and skillful much? 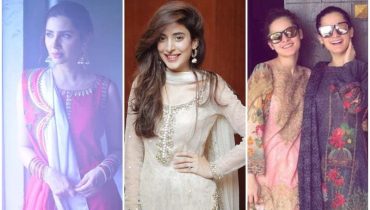 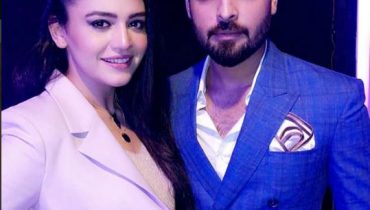