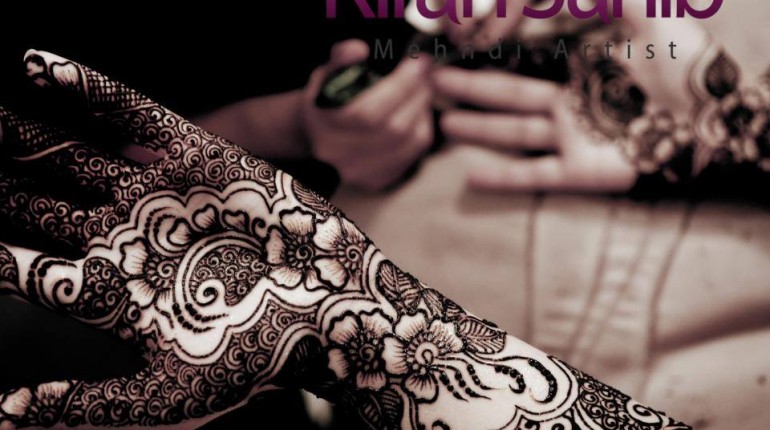 Mehndi is a ceremonial drawing originated in Indian subcontinent. Mehndi Fashion typically reflected cultural norms and applied to brides before wedding ceremonies.Mehndi decorations became fashionable in the West in the late 1990s, where they are sometimes called henna tattoos.

In the modern age usually people buy readymade Henna cones, which are ready to use and make painting easy. But in rural areas in India women grind fresh henna leaves on sil (grinding stone) with added oil, which though not as refined as professionally prepared henna cones, brings much darker colors.

The use of henna and mehndi by Prophet Muhammad ensured its place in history and its popularity and acceptance among Muslims.Henna paste is usually applied on the skin using a plastic cone or a paint brush, but sometimes a small metal-tipped jacquard bottle used for silk painting is employed.

Here are some of the pictures of Beautiful Mehndi Design Pictures from Pakistan. 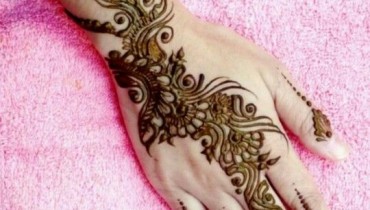