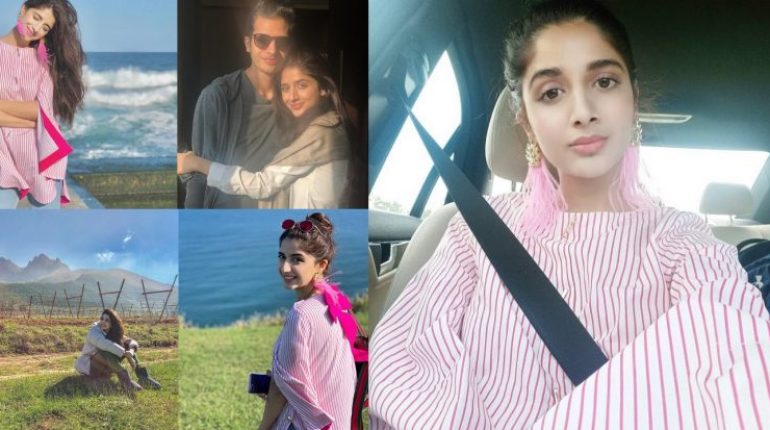 The year has been great for Mawra Hocane as she has achieved so much in life. Mawra has officially become a lawyer with her degree complete and has achieved so much on the professional front too. She made her debut in the Pakistani film industry with the biggest film of the year Jawani Phir Nahi Ani 2. The film has been a blockbuster and is still running successfully in the cinemas all over Pakistan.

Latest Clicks of Mawra Hocane with Her Brother in Australia

She is also working as the main lead in one of the most anticipated shows of the year. She will be playing the character of Aliyah in Aangan which will go on air soon and is being waited on hand and foot by the audiences. Mawra took out some time and visited Australia to see her family. She had a lot of fun and looked chic in all her vacation looks. Serving some serious style, Mawra looked beautiful in all the pictures of the trips she has shared with fans.

Latest Clicks of Mawra Hocane with Her Brother in Australia

Pink sure looks like Mawra’s colour as she has carried it gorgeously and seems like the family time was a great breakage from the constant routine for Mawra Hocane. 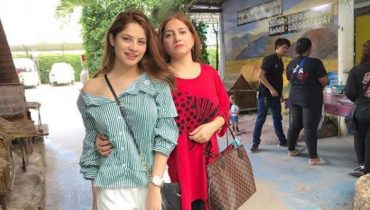 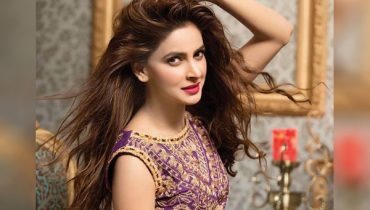